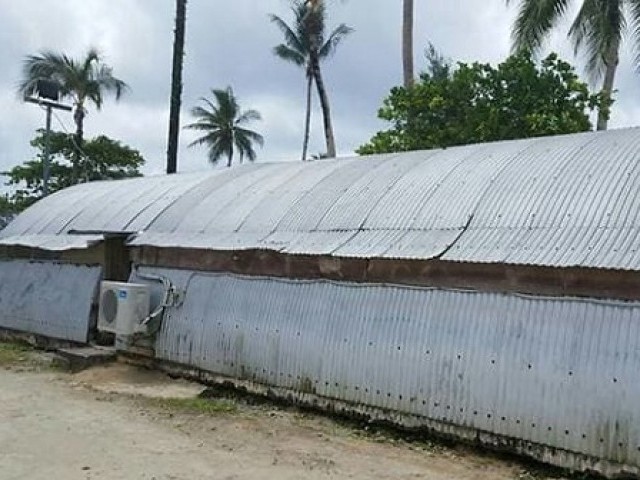 The Ministry for Immigration and Border Security announced it was ending a contract with an Australian-backed firm running the camps on Manus Island.

The ministry described the end of Paladin Holdings’ contact to provide security and other services as “the most significant milestone to date in ending regional processing in Manus Province.”

For much of the last two decades, Australia has put migrants heading to the country by boat — including would-be asylum seekers —  into offshore detention centres on Manus, Nauru and Christmas islands.

The camps, condemned by the United Nations but backed by Australia’s major parties, have seen hunger strikes, demonstrations and suicide attempts among detainees.

The ministry said the remaining 64 migrants on Manus would be transferred to Port Moresby or found homes overseas.

A Papua New Guinean company will be contracted to provide services in the interim and some of the facilities will become an education centre, the ministry added.

In Papua New Guinea, locals had complained about being part of Australia’s policy, fearing it stigmatised their country and drained away police and other much-needed resources.

“With the end of regional processing the Manusian community will be able to rebuild their identity separate to this issue,” minister Petrus Thomas said.

Meanwhile, Australia’s Auditor-General is investigating how Paladin — which had little experience, was thinly capitalised and had ties to a senior Papua New Guinea politician — managed to win a government contract worth more than Aus$420 million (US$283 million).

Japan ‘to set up police unit’ for disputed islands