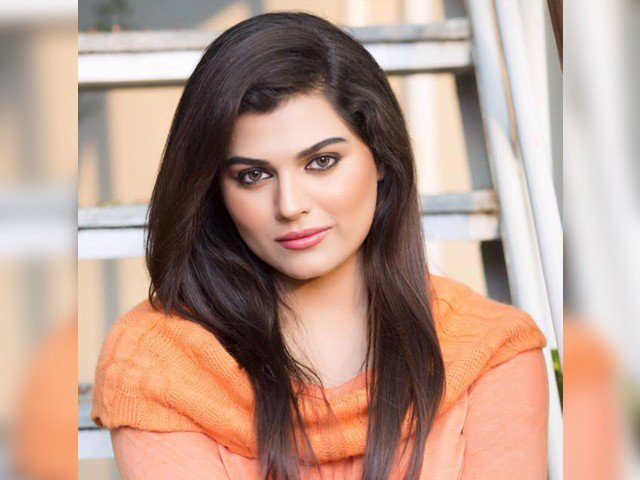 LAHORE: Earlier on Monday, Express.pk had reported that another actor-model has been found involved in a money laundering incident.

In an application shared with Express.pk, NAB officials requested DG FIA (Federal Investigation Agency), to take immediate action over the aforementioned activities associated with the actor.

However, Mirza denied all such allegations as rumours and hearsay propagated by her ex-husband who now resides in Norway.

“This is a conscious attempt by my husband to spread fake news about me, so that the settlement of our children and assets can go in his favour,” she told The Express Tribune.

She categorically refuted being approached by NAB or any other investigating authority in regards to any investigation.

NAB officials were not available to confirm or deny the claims till the filing of this report.

It is pertinent to mention that Mirza who has worked in a number of TV productions was reportedly involved in a fraud and kidnapping incident two years back. She rose to fame with the sitcom Susar in Law.

In 2015, another supermodel was arrested at the Islamabad’s Shaheed Benazir Bhutto International Airport while boarding a flight to the United Arab Emirates (UAE) carrying $506,800 without the permission of the State Bank of Pakistan.

Ayyan Ali was sent to jail and the government put her name on the Exit Control List (ECL). Subsequently, she had left for Dubai after she was released on bail and a court ordered the removal of her name from the no-fly list.

A customs court in Rawalpindi in March ordered to arrest Ali with the help of Interpol in the money laundering case.