What is wrong with Pakistan's fiscal situation?

What is wrong with Pakistan's fiscal situation? 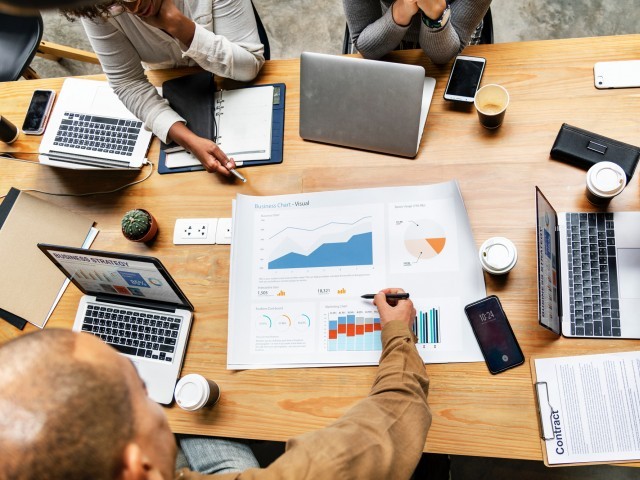 LAHORE: The media is replete with provisional statistics of fiscal deficit which turned out to be 8.9% of gross domestic product (GDP) in FY19.

Critics argue that this high fiscal deficit is associated with the bad performance of the current government. To the contrary, the deficit was 6.6% of GDP in FY18 and the media highlighted that the deficit went up due to electioneering in that year. Here comes the question of what is wrong with the fiscal situation.

There is a conventional description that expenditures are greater than revenues and the government could not control wasteful expenditures where debt servicing and defence gobble up 80% of the Federal Board of Revenue’s (FBR) receipts.

By comparing statistics of FY18 and FY19, the total expenditure-to-GDP ratio remained almost the same at 21.6%. However, the breakdown of expenditures tells us that the debt servicing-to-GDP ratio went up 1% in FY19.

This further states that debt servicing increased at the cost of development expenditure. The impact of the higher discount rate translated into a higher debt servicing cost for the government.

To the contrary, the fiscal deficit kept on increasing. This shows that the government would be powerless in curtailing expenditures.

Media commentators and independent economists suggest that the government should close down certain ministries and even departments since this shutdown will help in reducing the wasteful expenditures. This is a textbook suggestion which is devoid of political content.

It is usually argued that there is a dire need to reduce the size of the government by privatisation. The privatisation drive remained stagnant in the last decade. Previous governments tried to maintain the size of government to some extent. However, the present administration has brought privatisation agenda to the front and seems in a hurry to sell assets.

If a government sells its important assets, it will have adverse consequences for the employees, who will be affected owing to this kind of transfer of assets.

Most of the employees, who are part of these organisations, have firm-specific skills, which are not transferable to any other organisation. Those employees whose skills have become outdated over the years would face the music and be at the mercy of the market.

In the absence of retraining programmes, such people would be either unemployed or underemployed. Adding salt to the injury, unemployed people could not be supported by welfare programmes since the government lacks social infrastructure.

In the presence of weak social infrastructure, the people mostly end up in the informal sector.

In short, the austerity imposed by the International Monetary Fund (IMF) in the form of fiscal squeeze could not bring meaningful results in the past. Governments opt for the IMF programme early in their stint either in their first or second year. Last but not least, such programmes play a role in promoting informality in the economy. Now the question is: Can we make the economy formal?