Joaquin Phoenix goes from tragic to comic in 'Joker'

Joaquin Phoenix goes from tragic to comic in 'Joker' 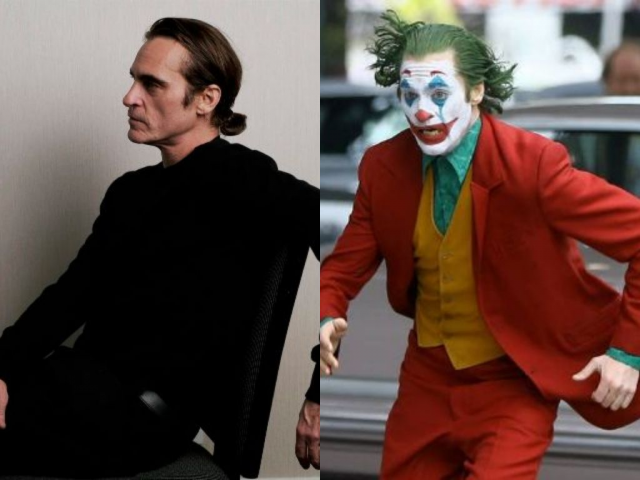 One of Gotham’s most famous villains arrived at the Venice Film Festival on Saturday, in a standalone dark story telling the origins of the Joker.

Joaquin Phoenix follows in the footsteps of Jack Nicholson, the late Heath Ledger and most recently Jared Leto to play Batman’s nemesis in Joker, turning him from a vulnerable beaten down loner into the confident, makeup wearing baddie.

Set in the early 1980s, when Bruce Wayne is still a child and years away from becoming the DC Comics superhero, the film, which premiered at the festival, begins with Gotham in turmoil with rubbish piling up on the streets. 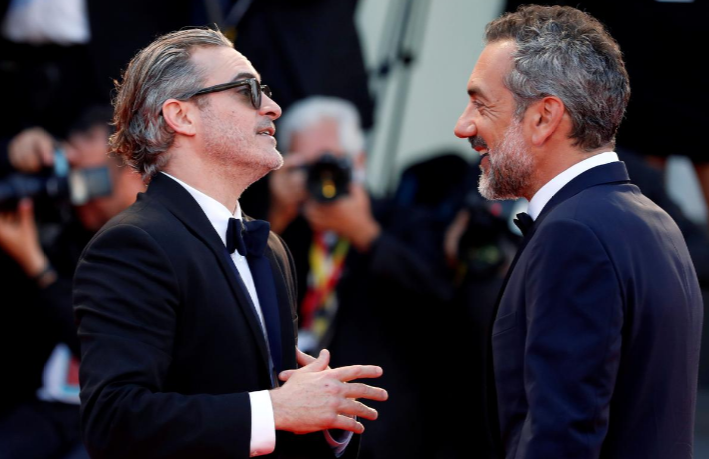 Phoenix’s Arthur Fleck works as a clown, swinging banners on the street or performing for sick children in hospital. He wants to be a stand up comedian, mimicking others to learn how to do so, but ends up being the butt of jokes himself.

Nicknamed Happy by his mother, with whom he lives, Fleck is anything but. He has an uncontrollable, and at times misplaced laughter, that is often misunderstood and sees him taunted by bullies.

Alienated and fragile, he begins to morph into Joker, unwillingly inspiring others in a fractured and violent Gotham.

“The attraction to make this film and this character was that we were going to approach it in our own way so for me I didn’t refer to any past creations of the character,” Phoenix told a news conference.

Why Joaquin Phoenix was hesitant to star as villainous Joker

“I did identify Arthur as a particular personality but then I also wanted the freedom to create something that wasn’t identifiable. This is a fictional character and I didn’t want a psychiatrist to be able to identify the kind of person he was.”

With somber lighting and music, a dark mood persists throughout the film, heavily differentiating it from typical DC or Marvel superhero movies.

Director Todd Phillips, known for The Hangover films and War Dog, said he took inspiration from character study movies from the 1970s.

“We just thought it could be an exciting approach to this genre, I am not sure what it means to DC or Marvel how they will change the way they do it,” he said.

“It was a hard movie for us to get made and to convince DC and the studio at first but we kind of just kept pushing as we felt it could be really special.” 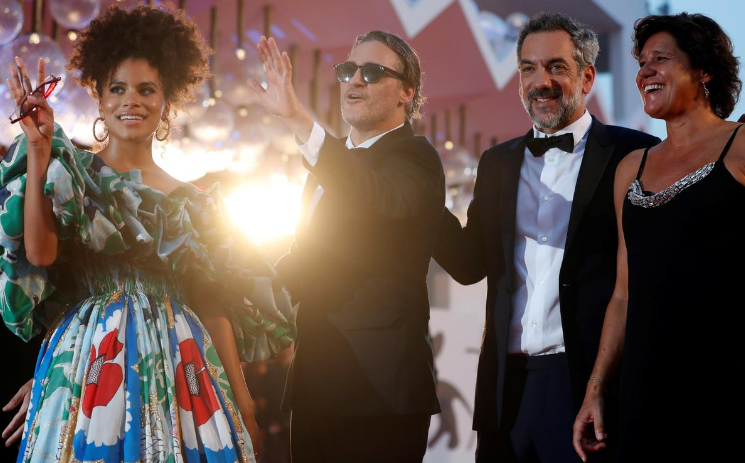 Asked if a lack of empathy was a key subject in the film, for which writing began in 2017, Phillips said, “It’s a big part of what the movie’s about, the lack of empathy that we are seeing in the world at the time we wrote it that probably still exists.”

Joker, one of the most-eagerly awaited by critics at the festival, is one of 21 films competing for the Golden Lion prize.

“It’s really exciting because it’s one of the first from DC that’s not your typical superhero super villain movie, it’s really much more of a character study,” Ariston Anderson, international correspondent at the Hollywood Reporter, said.

“It’s very smart … to launch it at a festival … I think there is already Oscar buzz around it.”