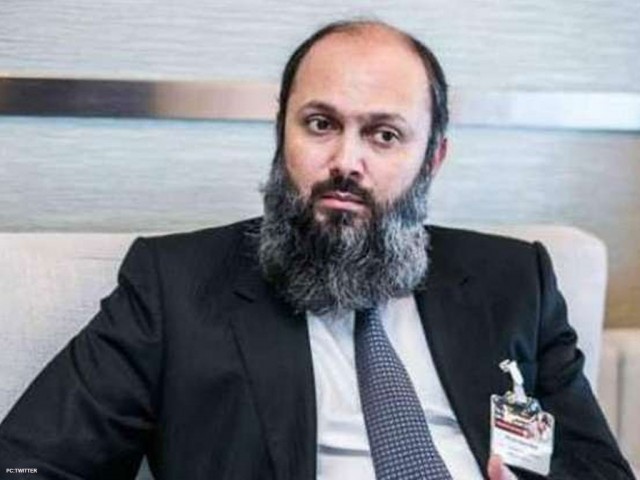 QUETTA: Balochistan Chief Minister Jam Kamal Khan directed the authorities to constitute a committee to review a conducive spot for business activities on the outskirts of Quetta in order to manage traffic flow in the provincial capital.

The committee will comprise Balochistan chief secretary, additional chief secretary planning and development, Quetta commissioner and Quetta district administrator director-general. The members will recommend suggestions for setting up a business spot on the outskirts of the city.

Briefing on the importance of an alternative place for business, Kamal said the government seeks to commence trade activities at link highways of Quetta which would decrease rush in the city.

Directing the authorities to constitute the committee on an immediate basis, Kamal said, “The flow of traffic will disrupt because of rapid business activities in downtown Quetta.”

The committee members would submit their recommendations and report to Chief Minister Secretariat with regard to business activities at link roads and highways outside the capital.

The CM vowed to expand highways and roads in Quetta city, adding that the incumbent government is utilising available resources on the infrastructure across Balochistan.

Meanwhile, in line with the chief minister’s directives to ensure security in the province, departments concerned have taken steps to ensure that no untoward incident takes place during the month of Muharram.

In Naseerabad, foolproof security arrangements would be provided for Majalis and processions of Muharram by deploying extra contingents of law enforcers at imambargahs throughout the district.  A meeting chaired by Balochistan deputy inspector general (DIG) police, was told this on Saturday.

The security plan for all the events of Muharram was thoroughly discussed and finalised. To ensure law and order during Muharram, Lehri instructed authorities to implement the plan strictly.

“A foolproof security plan is suggested, drafted and finalised for the division keeping in mind the current security situation in the province and the country,” said the DIG. He said it was necessary to maintain peace in the province.

According to the security plan, Majalis and processions have been classified into three categories – A, B and C – according to their sensitivity. All processions will follow their scheduled routes and will not be allowed to change them.

Hate speeches are strictly prohibited. If any participant invites a preacher who delivers hate speech, he will be responsible for the consequences, as per the plan. All majalis and processions will be monitored through CCTV cameras for which a control room has been set up at Naseerabad district level.

The plan also includes close monitoring of the processions and majalis by special branch of the CTD and district security branch. These departments would also coordinate with each other.

The security plan also includes setting up a peace committee in order to ensure and maintain peace during the month. Besides, effective control room is being set up in all districts to send and receive instructions.

In view of the sensitivity of the month, police force, volunteers and private security guards will be deployed at mosques too.