Policemen’s families to be integrated with HRMIS

Policemen’s families to be integrated with HRMIS 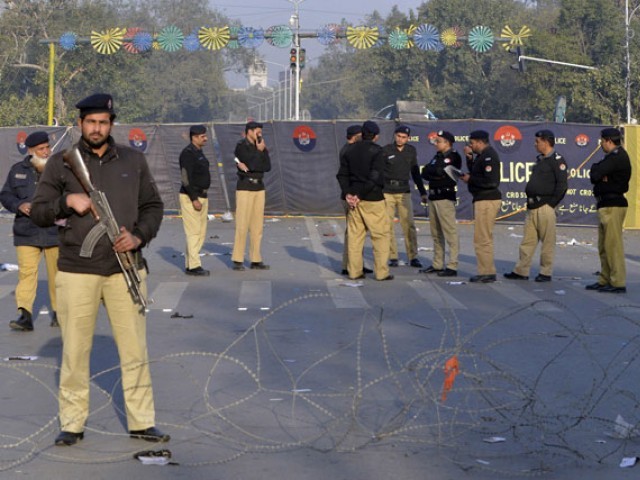 The physical health performa would include blood groups and health details like disease history. A psychological evaluation would be conducted through a peforma filled by every officer. These will be updated in the system and will be considered while making a decision for posting.

Earlier, talking about the recruitment policy a few days ago, he said that importance would be given to psychological tests and interviews in recruiting process. “Policing is a specialised job that is stressful and mentally, psychologically exhausting.”

IGP said that the decision to integrate family members of the cops with HRMIS was taken for their welfare. Whenever a family member of a police officer was supposed to get a scholarship or other monetary benefit on the basis of the employer, they had to pass through a certain process for ratification. If these trees were already integrated it would lead to a transformed and reformed welfare delivery process.