For starte­rs, Sara reveal­ed that she never calls Kareen­a 'Choti Ma' or 'Kareen­a Aunty’ or anythi­ng of the sort
By Entertainment Desk
Published: August 31, 2019
Tweet Email 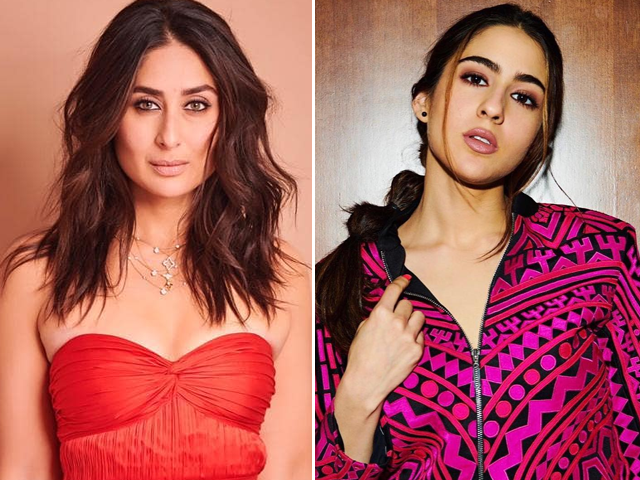 Many would find this shocking but Saif Ali Khan’s daughter shares quite a warm equation with her his second wife and Bollywood superstar Kareena Kapoor Khan. In fact, the duo is apparently the best of friends. In an interview with Filmfare, Kareena actually called Sara her “bar-hopping partner” and “a deadly combination of beauty and brains.”

Time and again, Sara has also shed light on her bond with the Bollywood diva. For instance, on the previous season of Koffee with Karan, the Simmba star revealed, “My mom (Amrita Singh) actually dressed me for my father’s wedding. A lot of people would be of the opinion that Kareena was being weird or mom was being weird but was very comfortable.” 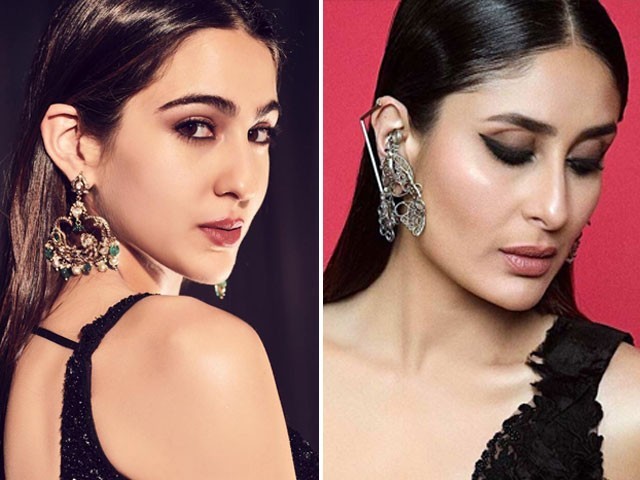 Though Sara and Kareena are not always together in the city, the former makes sure to visit the latter’s place and spend quality time with her. As compiled from Pinkvilla, here are some of the things Sara has said about Kareena and accepting her as a part of her family.

‘Kareena Kapoor Khan is my friend’

In an interview with Filmfare, Sara said that her relationship with Kareena is based on friendship and respect. “I do think that Kareena is my friend but more than that, she is my father’s (Saif Ali Khan) wife. I respect her and realise that she makes my father happy.”

Wow, talk about a mature response!

On the same episode of Koffee with Karan, Sara revealed that she never calls Kareena ‘Choti Ma’ or ‘Kareena Aunty’ or anything of the sort. At the time of her wedding to Saif, the Heroine star reportedly told Sara, ”You already have a mother and you have a great mother, at that. What I want is for us to be able to be friends.’

On her conversations with Kareena

According to Filmfare, the Kedarnath beauty and Kareena mainly talk about their profession as it is a common thing between them. This is their form of spending quality time together.

Time and again, Sara has mentioned that Kareena is her favourite actor of all time.

Sara is a self-proclaimed Poo fan

The youngster had admitted that she too, like most of us, is a big fan of Kareena’s character Poo from Kabhie Khushi Kabhie Gham. Can’t really blame her, can we?

Due to her love for Kareena and her work, people often jokingly tell Sara that she has willed the latter into her life.