FM says people all over the world are coming togeth­er to show their suppor­t for the people of Kashmi­r
By ​ Our Correspondent
Published: August 31, 2019
Tweet Email 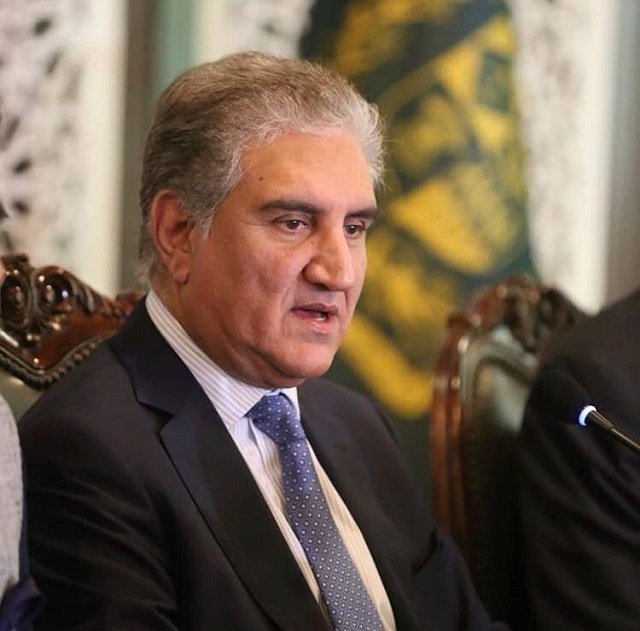 Talking to a private news channel, the foreign minister said the discussion by the committee would further highlight the Kashmir issue globally.

He also noted that people all over the world are coming together to show their support for the people of occupied Kashmir.

Appreciating the Pakistani-American community for playing a vital role in spreading awareness on the atrocities faced by Kashmiris, he said: “Overseas Pakistanis have worked hard to highlight the Kashmir issue.”

The Chairman of the House Subcommittee on Asia Brad Sherman announced that the subcommittee will soon hold a hearing to discuss the situation in the occupied region.

The foreign minister added that the resolution in the US Congress will raise the issue internationally and that the Kashmir issue has been raised at every international forum.

He reiterated the importance of the international community in playing its part to stop the barbaric activities of the Indian government.