A short history of fiscal deficit

A short history of fiscal deficit 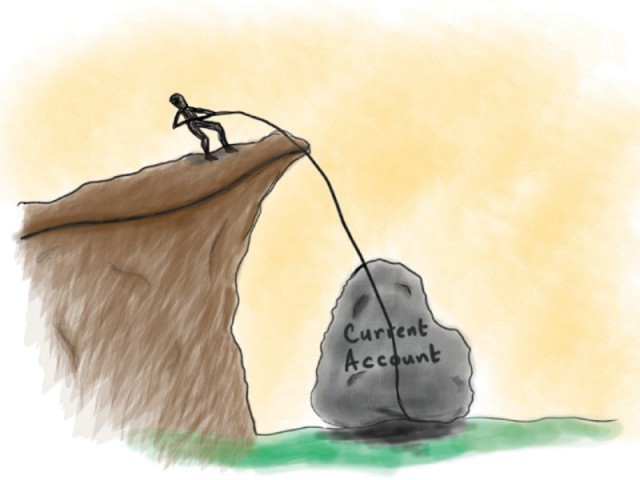 The picture of the consolidated Pakistan fiscal operations for the complete fiscal year 2018-19 released by the Finance Division on 27 August 2019 has sent shock waves throughout the economy. There was intense media competition to locate the key result, a fiscal deficit of 8.9 per cent of GDP, in our short but turbulent economic history. In this paper, Shahbaz Rana described the deficit at 8.9 per cent of GDP as the highest in the past eight years. To Dawn’s Khaleeq Kiani, it was “perhaps the highest in the country’s history”. In the Business Recorder, Ali Khizar first estimated the fiscal deficit at 9.1 per cent and called it “scary” and the highest-ever since 1978-79. He noted parenthetically that no record was available prior to that year. He had to downgrade to “not too scary” when the official number was released the next day, not knowing that the Finance Division also operates Bata style (what is a few bases points among friends anyway!). Khalid Mustafa and Mehtab Haider of The News stuck to the highest-ever in the last eight years, but the second highest in 43 years since 1975-76 when “[the deficit] had escalated to 10.3 per cent of the GDP”.

As the fiscal data of the pre-Bangladesh period has not been re-estimated with the use of proper methodology, it is well-nigh impossible to know the highest-ever deficit number. However, the statistical appendix of the Pakistan Economic Survey 1972-73 gives a surplus/deficit series from 1948-49 to 1972-73. According to this series, Pakistan’s first-ever deficit occurred in 1965-66, a war year, when the defence spending more than doubled in a single year. Again, the next deficit happened in the war year of 1971-72.

Post-Bangladesh, the State Bank’s Handbook of Statistics on Pakistan Economy 2015 provides a consistent set of information using the current definitions. It was first published in 2010 and has since been made a five-yearly publication. The starting year is 1975-76, showing the first-ever double-digit fiscal deficit pointed out by Mehtab Haider. It was 9 per cent in the following year and in 1978-79; the latter year falling in the Zia regime. Junejo’s last year, 1987-88 also hit 9 per cent. The first year of Nawaz-I (1990-91) was the last time the 9 per cent mark was touched and PTI’s 8.9 per cent score is the sixth largest.