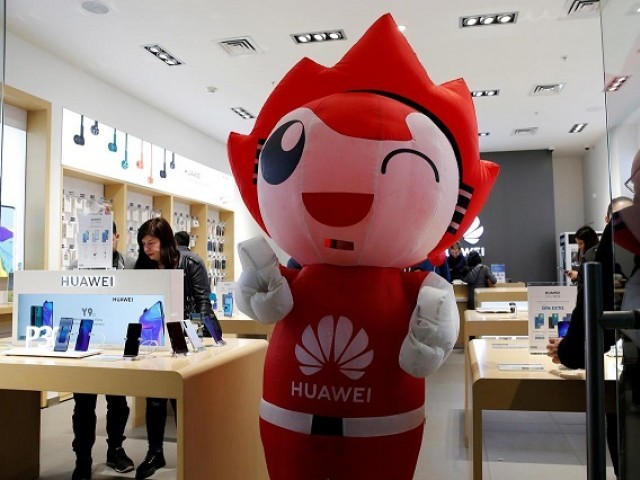 SANTIAGO: Huawei said on Wednesday it was “very actively” interested in building the first undersea fiber-optic cable between South America and Asia.

David Dou Yong, Huawei’s chief executive in Chile, told Reuters the company was eagerly following the public tender process initiated by Chile in July and would participate when bids were invited for the trans-Pacific construction.

“Huawei will be very actively participating in this business opportunity,” he said in an interview.

“This bidding process has several steps … We are ready and we will follow the process until the bid to select a vendor to implement it starts and for sure we will be part of the tender process.”

His comments came two months after another Chinese telecoms firm, Hengtong Optic-Electric, said in a filing with the Shanghai Stock Exchange that it had signed a letter of intent with Huawei to buy its 51% stake in Huawei Marine Systems, the company’s submarine cable business, via cash and share issuance.

The move would represent Huawei’s first major asset sale since the United States ratcheted up accusations the Chinese firm is a vehicle for espionage, raising doubts about undersea cable construction projects Huawei has interests in around the world.

US President Donald Trump’s administration effectively blacklisted Huawei in mid-May, alleging it was involved in activities that compromise US national security, a charge the company has denied.

Asked for clarification about the reported sale of the submarine cable business and its implications, the company’s head of public affairs Weiqiang Zou said the deal was not confirmed.

“This is something that came out a few months ago but it is not confirmed and there is no final decision,” he said.

On Wednesday Huawei launched a data center with locally-hosted cloud storage services in Santiago, an investment of more than $100 million.

Huawei has lobbied the Chilean government to store its data in the cloud.

Documents reviewed by Reuters show that in the past three years, senior Huawei executives have held dozens of meetings with city mayors and government ministers and officials from the Chilean police, its central bank, its tax authority, its army, the state development agency and the ministries of mining, health, economy, transport, energy and interior to lobby for cloud computing and facial recognition software technology.

Dou Yong told Reuters there were no agreements in place with government yet but that Huawei would keep pressing for state business.

“We look on Chile as the benchmark for the whole of Latin America,” he said.

You can now book your Careem ride through WhatsApp