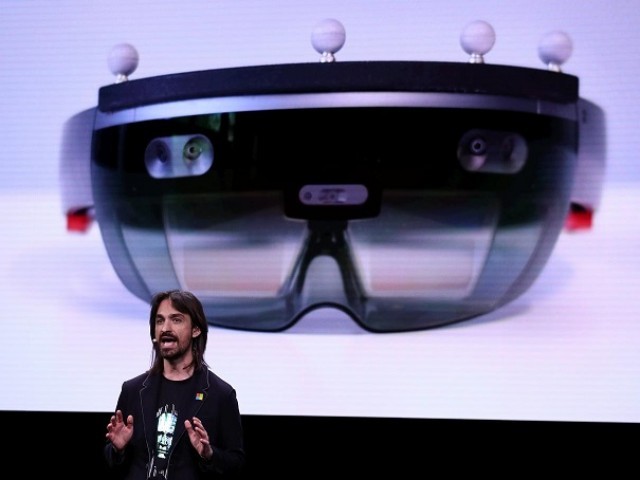 Shum made the comment in a speech at the World Artificial Intelligence Conference in Shanghai.