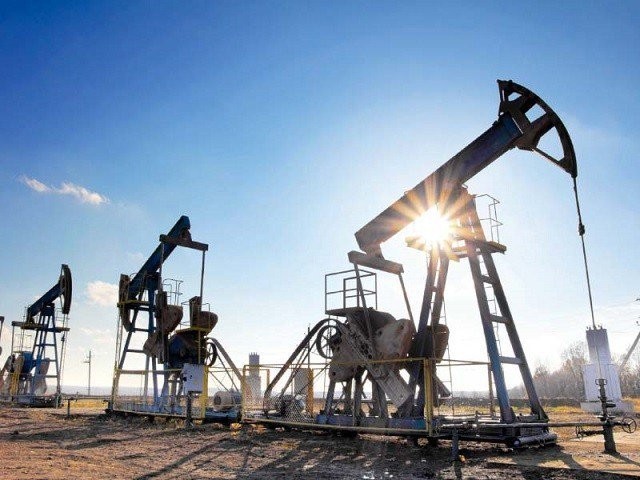 KARACHI: Pakistan Oilfields Limited (POL) has announced that it will drill 10 more wells for the search of oil and gas deposits in the country in the current fiscal year 2019-20 as it has already initiated the process for acquiring relevant seismic data.

The exploration firm dispatched the report to the Pakistan Stock Exchange (PSX) earlier this week.

Recently, Jhandial-2 well has been approved and is expected to be drilled in the second quarter of FY20.

“At present, 3D/2D seismic data acquisition, processing and interpretations are under way at Ikhlas, Tal and Gurgalot blocks, which is a prerequisite for the decision on new wells,” he said.

He added that five development wells were currently undergoing drilling.

Drilling activities are under way to evaluate last year’s discoveries of Jhandial and Adhi South.

The company is continuously investing in seismic data acquisition, processing and interpretation.

The company is investing a substantial amount to increase its reserves base and is hopeful to achieve success. It, however, remains not known as to how much funds it has set aside for exploration and production activities in the country.