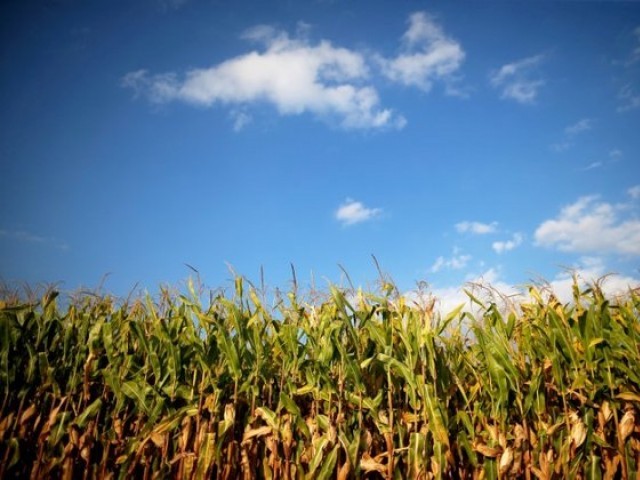 National Fertiliser Development Corporation (NFDC) recorded a decrease of 28% month-on-month in urea sales in July. The offtake stood at 643,000 tons in the previous month of June.

“The decline is primarily due to early buying in the previous month owing to an expected hike in retail prices post-hike in gas tariffs,” said Aba Ali Habib Securities in a report.

“On the other hand, the offtake of di-ammonium phosphate (DAP) fertiliser grew 28% month-on-month. Overall, the nutrient offtake recorded a decline of 6% month-on-month.”

The largest increase of 74% in DAP sales was recorded by FFC in the month under review, followed by FFBL at 62% and Engro Fertilisers 37%.

Volume-wise in the urea segment, FFC remained the market leader, capturing 38% of industry sales in July 2019 followed by Engro Fertilisers at 37.6%, Fatima Fertiliser 9.3% and FFBL 7%.

In the DAP segment, FFBL emerged as the market leader capturing 49.5% of industry sales, followed by Engro Fertilisers at 20.3%, FFC 19.30% and Fatima Fertiliser 1.5%.