With the assist­ance of differ­ent modes, the naviga­tion app will now give transi­t direct­ions
By Tech Desk
Published: August 31, 2019
Tweet Email 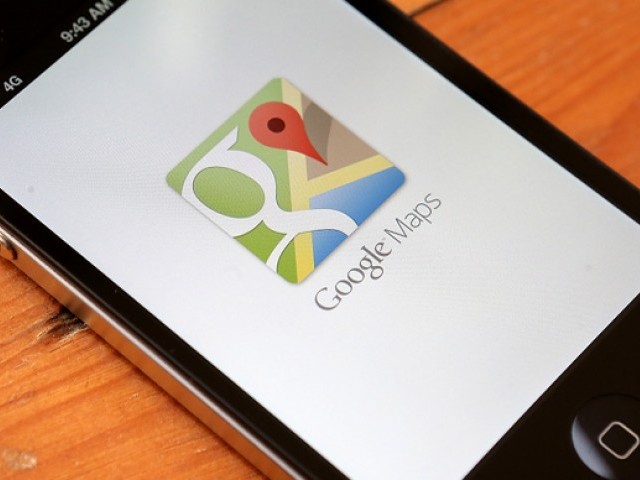 Google home was not much of a help when making the journey home from a party or work. However, it was recently announced that with the assistance of different modes, the navigation app can now give transit directions.

The “Mixed modes” option will soon be added on the transit tab which will include ride-sharing and cycling options within the public transit directions to make the commute easier for the user.

Rather than navigating a trip on your own, the app gives you a different option to use.

The app also provides detail information about ride-sharing, cost of using Uber or Lyft, different types of rides, the cost and the time it will take you to make a journey from one location to another.

Furthermore, the app allows users to access information about the train or bus and expected traffic. Despite the navigation apps ease of use, in order to book yourself an Uber or Lyft you’ll have to use their respective apps.

The multi-modal planning tool will soon be added to the Google Maps app on Android devices and iOS phones and other devices in the coming weeks, after which Google plans to release the updated version of the app in 30 countries to start with.

Currently, Australia, Brazil, Canada, Great Britain, Indonesia, India, Japan, Mexico, Tanzania, and the US are some of the countries that will have access to the ride-sharing option on Google maps.

This article originally appeared on Mashable