Cross border attack­s on Army or FC posts are respon­ded in self-defenc­e only, says FO
By Our Correspondent
Published: August 28, 2019
Tweet Email 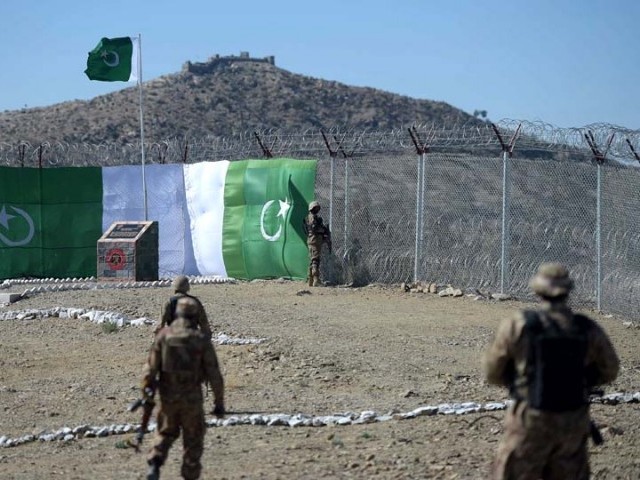 The press release issued by the Foreign Office (FO) on Wednesday stated that Pakistan does not fire across the Pak-Afghan border as a matter of policy and cross border attacks on Army or FC posts are responded in self-defence only.

Cross-border attacks by militants are routine alone the border, with militants with safe havens in Afghanistan launching attacks against border fencing teams and security posts in the region.

“Pakistan has formally shared the location of these terrorist camps in the areas mentioned and has requested the Government of Afghanistan to deploy its forces in these areas to bring it under their effective control, “ the press release stated.

“We hope Afghanistan will do the needful in line with the mutual understanding on these issues,” it added.

Nation to participate in Kashmir Hour on Friday