The two films are making us proud as they head to Washin­gton
By Entertainment Desk
Published: August 28, 2019
Tweet Email 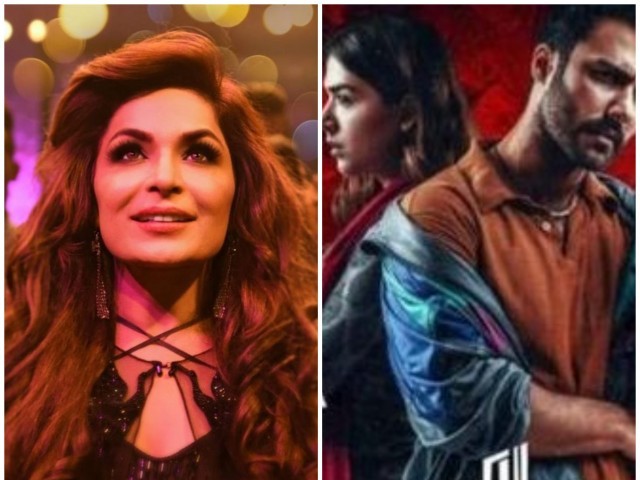 Two recent Pakistani films are going places, all the way to Washington DC, to be exact. Baaji and Laal Kabootar have both made it to this year’s DC South Asian Film Festival (DCSAFF), which is scheduled to take place next month.

DCSAFF is one of the most celebrated film events on DC’s cultural calendar, showcasing the best in alternative cinema from Pakistan, India, Afghanistan, Bangladesh, Nepal and Sri Lanka.

Baaji, starring Meera and Amna Ilyas, is all set to have a screening at the upcoming festival. It will be showcased in the afternoon of September 21 and the glamourous program will run from September 20-22, 2019.

“We are very fortunate to have Baaji shown at the Washington DC South Asian Film Festival on September 21, at noon,” read a recent post on the film’s official Facebook handle, along with details of the festival.

The Saqib Malik directed film recently bagged two awards at the Mosaic Film Festival in Canada, so it seems like Baaji is continuing to shoot for the stars.

All films will have English subtitles. Attendees will get a chance to meet prominent actors and high achievers in post-screening discussions, workshops and opening night red carpet gala.