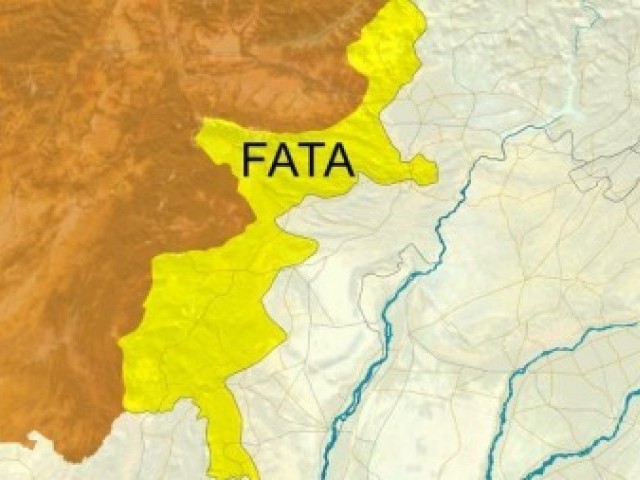 Lawmakers from the tribal areas say they have yet to receive development funds.

PESHAWAR: A meeting of the provincial Apex Committee on Tuesday decided to strengthen the civil administration in the newly-merged tribal districts by posting additional police, personnel there.

A meeting of the Khyber-Pakhtunkhwa (K-P) Apex committee was held at the Governor House in Peshawar on Tuesday with Governor Shah Farman in the chair. K-P Chief Minister Mahmood Khan also attended the meeting.

The committee reviewed the overall security situations in the province, particularly in the erstwhile federally administered tribal areas (Fata) and also reviewed progress made on the elimination of unexploded ordnances.

The forum also discussed developmental schemes in the newly-merged tribal districts. It was decided to approach the federal government and request it to release funds for projects in erstwhile Fata.

Opposition storms out of K-P Assembly on ‘historic day’