Investing in education could turn youth bulge into an asset

Investing in education could turn youth bulge into an asset 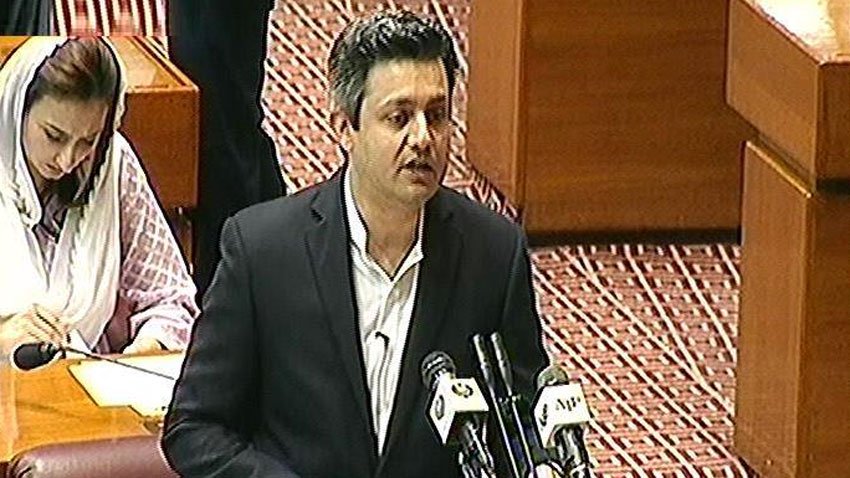 ISLAMABAD: With around 63 per cent of the population under 35-years-of-age, Pakistan has one of the youngest populations in the world. While Pakistan has access to such a large engine of growth and productivity, unless action is taken to polish it, the youth will become agents of extremism, frustration, crisis, drugs and instability.

This was stated by Federal Minister for Economic Affairs Hammad Azhar while addressing a youth event jointly organised by the United Nations Development Programme (UNDP) and the UN Population Fund (UNFPA) in collaboration with the federal government and the School of Leadership. The event was held to mark International Youth Day. ..

“The government believes that the first step towards improving the [economic] situation is to invest in education,” the minister said.

“In the next five years, the government plans to invest Rs160 million in education through a new segment of the country’s budget called the Knowledge Economy,” he added.

This year’s theme for International Youth Day, ‘Transforming Education’, highlighted the efforts to make education more relevant, equitable and inclusive for all youth, including efforts by the youth themselves.

The event examined how governments, young people and youth-led and youth-focused organisations, as well as other stakeholders, are transforming education and how these efforts are contributing to the achievement of the 2030 agenda for sustainable development.

It featured interactive sessions with youth participants on health education, entrepreneurship and future of work in Pakistan where youth leaders shared their experiences and success stories and encouraged other youth to become actively involved in the national development process.

UNDP Resident Representative Ignacio Artaza talked about the inclusion of youth and how it remains the key for a peaceful and prosperous Pakistan.

“There is no institutional mechanism to formally link young people with power actors in the government and politics. They lack public spaces for open dialogue on political, social, and economic issues of Pakistan,” Artaza said. dna