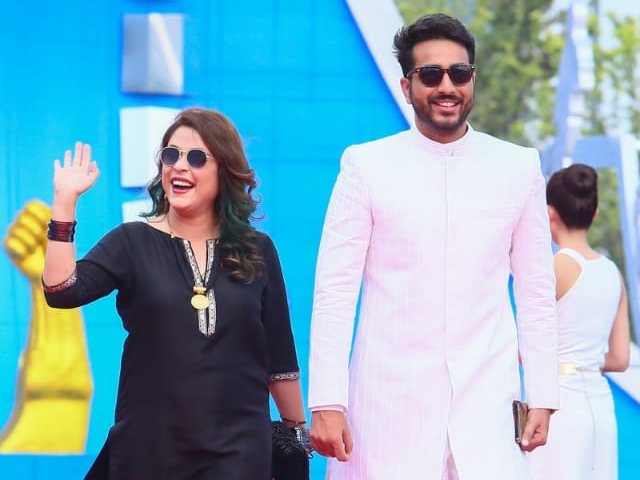 Producer Fizza Ali Meerza and director Nabeel Qureshi are back with not one but two new films in this coming year, stated a press release.

Titled as Quaid-e-Azam Zindabad, the first of the two productions will release on Eid-ul-Azha 2020. The genre is action-comedy as it is the story of notorious cop. The film will be an action thriller with lots of twists and turns and quick-witted humour.

The second film will be Fatman, which is a thrilling action comedy drama revolving around a real-life accidental superhero. The cast of both of the films is yet to be announced though.

Fizza and Nabeel are bringing fresh ideas and spins to the Pakistani film industry. In a joint statement, the duo expressed their excitement to return to film-making after a brief hiatus.

“We are happy to announce that we will be releasing two films, Quaid-e-Azam Zindabad and Fatman in 2020,” read the statement. “We have been painstakingly working on these scripts for the past year and believe that these films will be individualistic and special to Pakistani cinema. Due to the ban on Indian films, we believe that it is more important than ever to support Pakistani cinema; thus we have chosen to make two films.”

The duo added, “As Pakistani film-makers, we urge others in the industry to do the same, since making the collective effort will protect and uplift our cinema industry. Our aim is to continue releasing quality content which pushes the boundaries and meet the audience expectations.”

5 highlights from this year’s ‘Battle of the Bands’