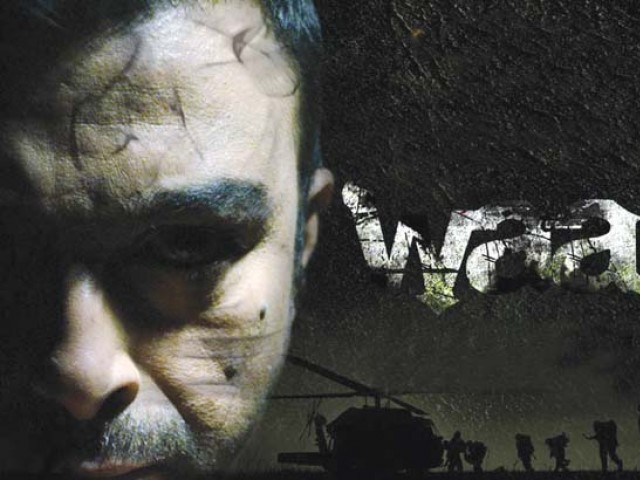 Actor-producer Shaan Shahid has hinted at a possible sequel to his 2013 hit, Waar.

Taking to Twitter, the Operation 021 actor shared the poster of the Hamza Ali Abbasi, Ayesha Khan and Shamoon Abbas- starrer and wrote, “The Game Changer. It was indeed first of its kind for Pakistan.”

#theGameChanger .. it was indeed first of its kind for Pakistan . #waar2? pic.twitter.com/7HBfK8eMNw

A user commented, asking if the film will be a sequel? To which, Shaan responded, “You never know.”

Shaan is currently working on his upcoming project, Zarrar, which will release in October.