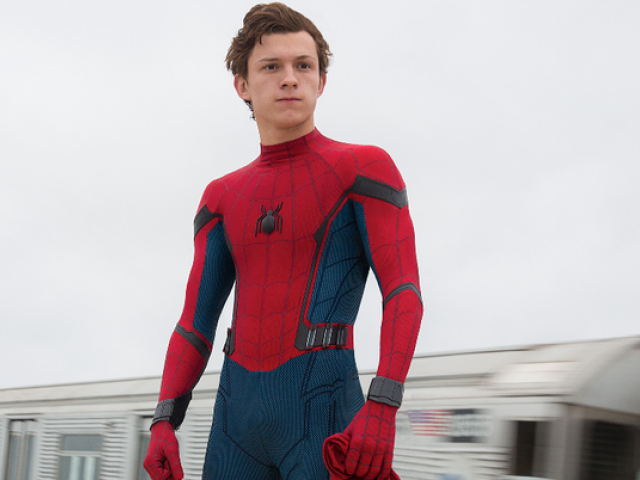 Despite the rift between Disney and Sony, Holland on Saturday made an appearance at Disney’s ultimate fan event D23 Expo to promote his Pixar movie Onward. He addressed the issue before leaving the stage. 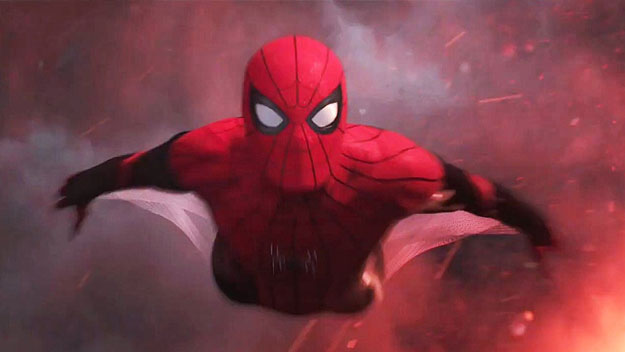 “Listen, it’s been a crazy week, but I want you to know, I am grateful from the bottom of my heart,” said the Spider-Man: Far From Home star, leading to a rapturous applause.

He ended his brief remark by quoting Tony Stark’s iconic line from Avengers: Endgame -“And I love you 3,000”, signalling that he values his bond with the Marvel superheroes.

Holland’s remarks come days after negotiations fell through between Disney, which owns Marvel, and Sony Pictures. 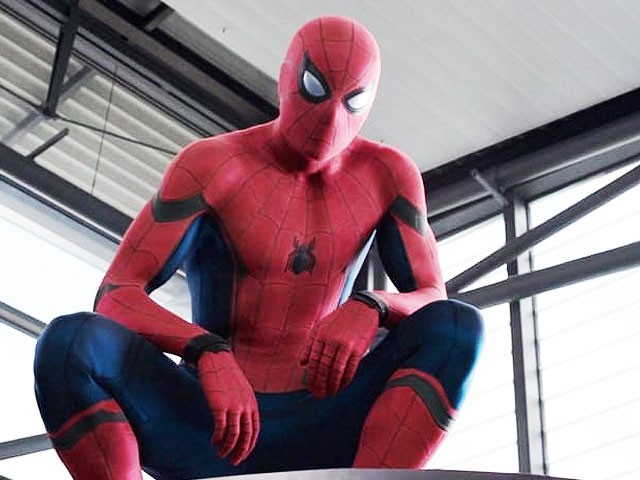 The two studios have been sharing the brand Spider-Man across a plethora of films since 2015. As part of the previous agreement, Marvel had also been acting as producer of 2017 and 2019 standalone Sony Spider-Man movies. However, Disney and Sony broke the deal as they are “unable” to reach new terms for funding of future movies.

Holland was introduced as Spider-Man in Captain America: Civil War in 2016. 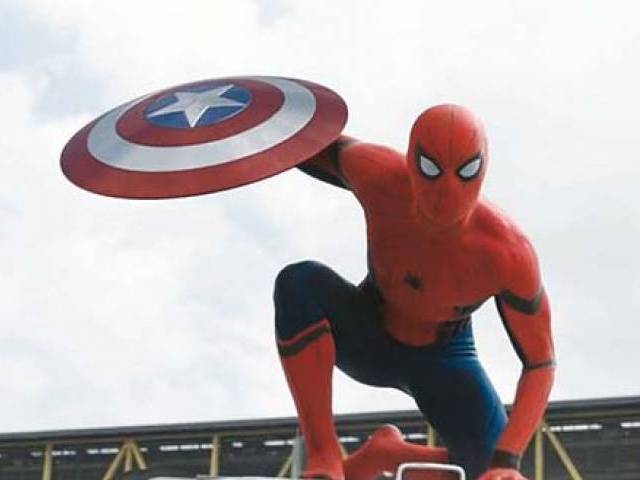 As per reports, Spider Man appears during an epic battle scene. PHOTO: FILE

Iron Man’s popularity was used to bring back the Spider-Man franchise. Holland got his first solo movie with Spider-Man: Homecoming – which took the superhero back to school.

He came back as the superhero with his second solo movie Spider-Man: Far From Home this year.