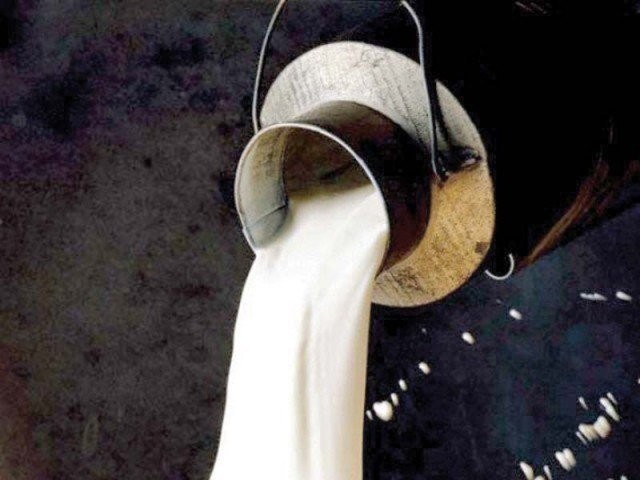 KARACHI: The city’s deputy commissioners (DCs) have started a crackdown against milk sellers who are violating the price fixed by the government. They have imposed over Rs140,000 fines against five milk sellers in different parts of the city while one of them was also detained and sent to jail for a day.

Karachi Commissioner Iftikhar Shallwani directed all the DCs of the metropolis to implement his orders of fixing the milk price at Rs94 per litre. He said that the government has already fixed the milk price, saying the crackdown will continue till the sellers obey the orders.

On Sunday, the action was taken against Masha Allah Milk Shop, Nagori Milk Shop and Bismillah Milk Shop located in Gulshan-e-Iqbal. The officials imposed fines of Rs35,000 against each of vendors, warning them not to charge extra amount from the consumers. One of the milk sellers was also arrested and sent to jail for one-day imprisonment.

The officials of the District Central recovered Rs55,000 as a fine from 10 shopkeepers, warning all to abide by the law strictly.