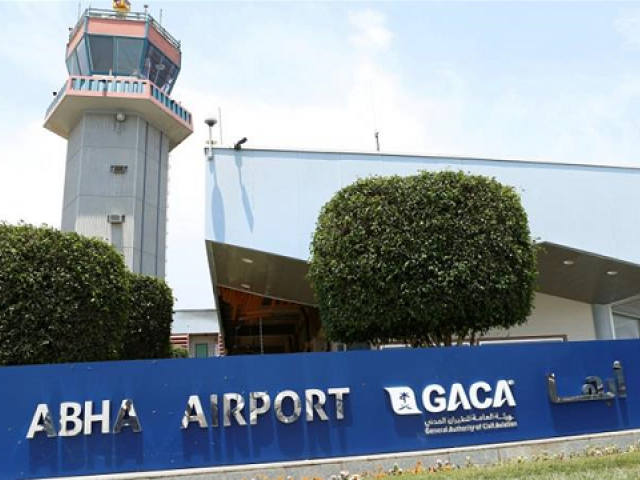 The spokesperson said the drones attacked the control towers at the two sites, both located in the southwest of the kingdom. There was no confirmation from Saudi authorities.

The Houthis, who control the Yemeni capital, Sanaa, have stepped up their attacks against targets in Saudi Arabia in the past few months.

The Saudi-led coalition fighting the Houthis has targeted military sites belonging to the group, especially around Sanaa, in response.

The escalation in violence threatens a UN-sponsored deal for a ceasefire and troop withdrawal from the flashpoint coastal city of Hodeidah, which became the focus of the war last year when the coalition tried to seize its port.

The port is the Houthis’ main supply line and a lifeline for millions of Yemenis.