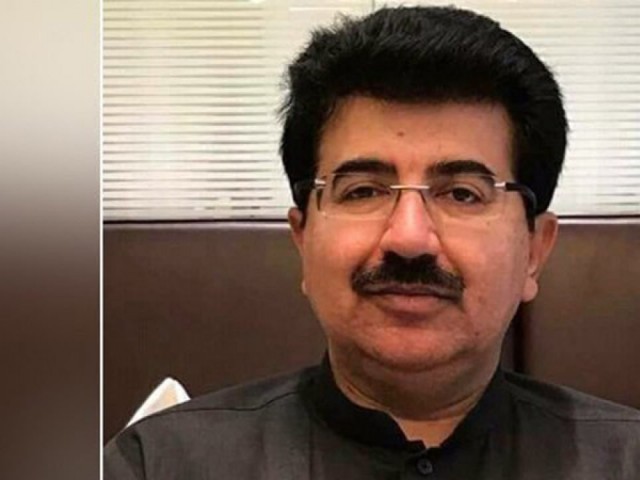 ISLAMABAD: Senate Chairman Sadiq Sanjrani has decided to cancel his pre-scheduled trip to the United Arab Emirates (UAE) in view of the Indian Prime Minister Narendra Modi’s recent tour to the Gulf nation.

Pakistan vehemently supports Kashmiri peoples’ right to freedom from Indian occupation amid PM Modi-led government’s brutal clampdown in Indian Occupied Kashmir (IOK) that coincided with its unilateral decision to strip the disputed territory of its special status on August 5.

In this scenario, the Senate chairman’s visit to the UAE would hurt the feelings of the Kashmiri people; therefore, he has decided to cancel his and a parliamentary delegation’s visit to the oil rich state, said a source privy to the development.

Indian Prime Minister Narendra Modi was honoured with the UAE’s highest civilian award on Saturday to appreciate his effort to boost bilateral ties between the two regions, reported The Times of India.

“The award in the name of Sheikh Zayed bin Sultan Al Nahyan, the founding father of the UAE, acquires special significance as it was awarded to Prime Minister Modi in the year of the birth centenary of Sheikh Zayed,” Ministry of External Affairs (MEA) said in a statement ahead of Modi’s visit.

Modi was honoured by the Middle Eastern nation amid brutal crackdown in Indian-occupied Kashmir.

The region has been under lockdown since August 4, with freedom of movement restricted and phones and the internet cut.

At least 152 people have been hurt by tear gas and pellets since security forces launched a sweeping crackdown, data from the Himalayan region’s two main hospitals shows, reported Reuters.