10 photos from around the world
By AFP/REUTERS
Published: August 24, 2019
Tweet Email 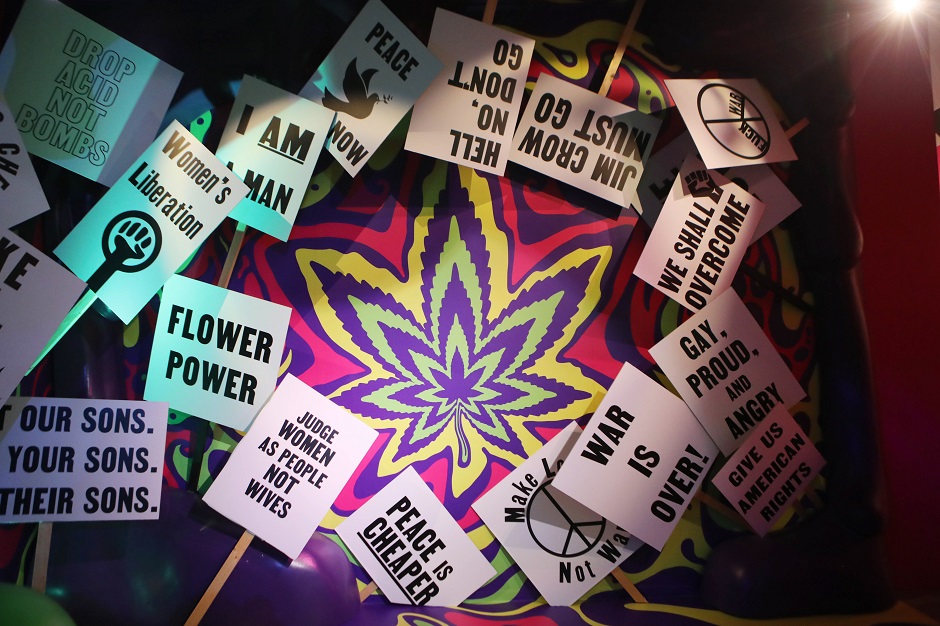 A display stands in the ‘Counterculture Revolution’ room in the ‘Weedmaps Museum of Weed’. PHOTO: AFP 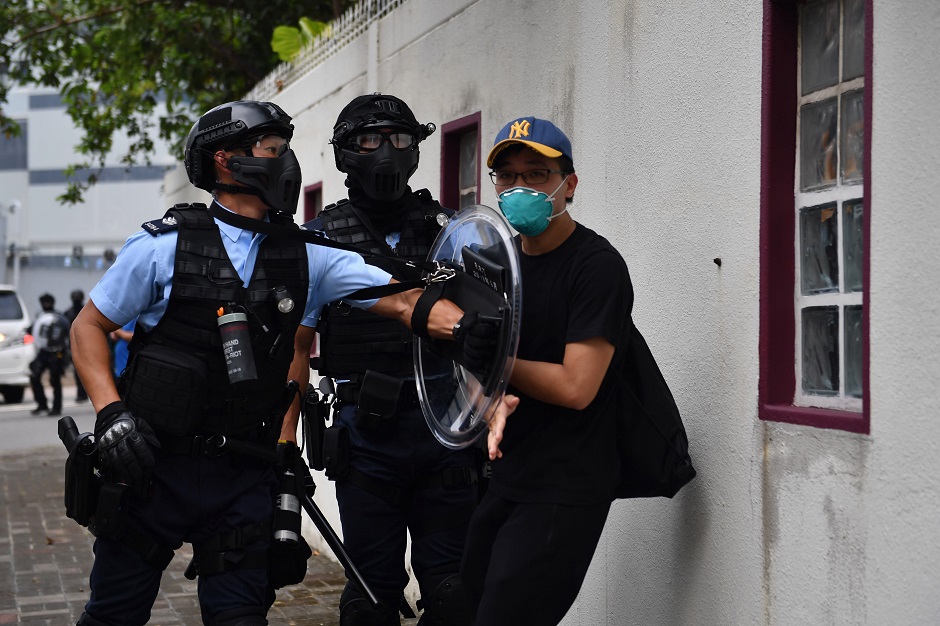 A policeman in riot gear pushes a protester aside in Hong Kong’s Kowloon Bay. PHOTO: AFP 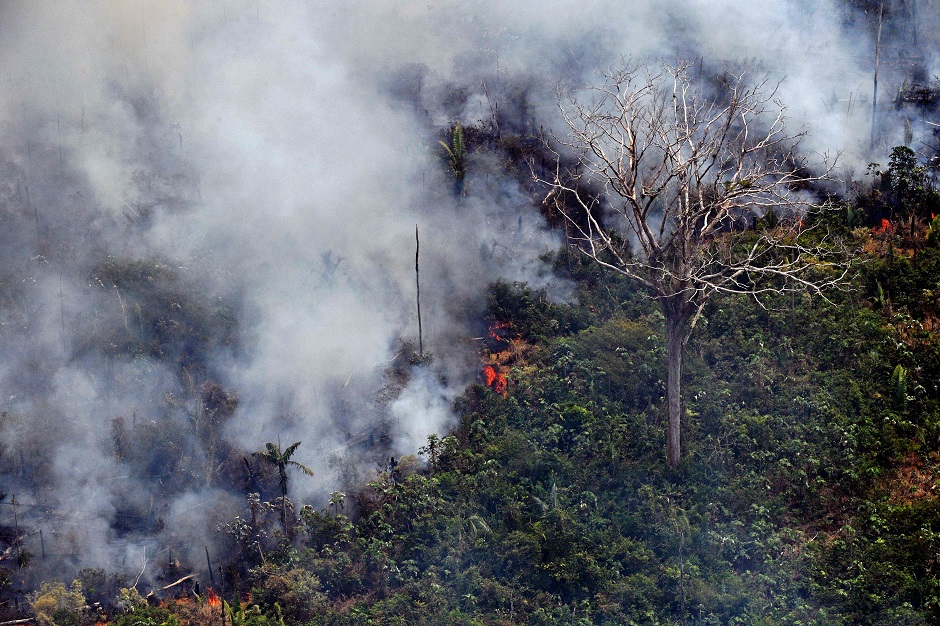 Aerial picture showing a fire in a piece of land in the Amazon rainforest, about 65 km from Porto Velho, in the state of Rondonia, in northern Brazil. PHOTO: AFP 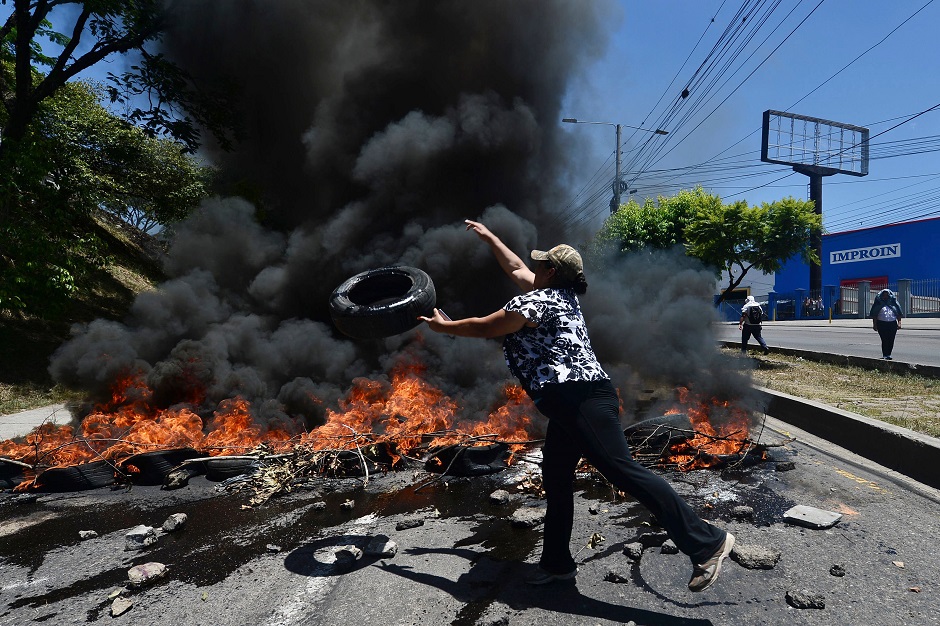 A woman throws a tire to a bonfire during a roadblock by students and health workers protesting to demand the resignation of Honduran President Juan Orlando Hernandez for his alleged links with drug trafficking. PHOTO: AFP 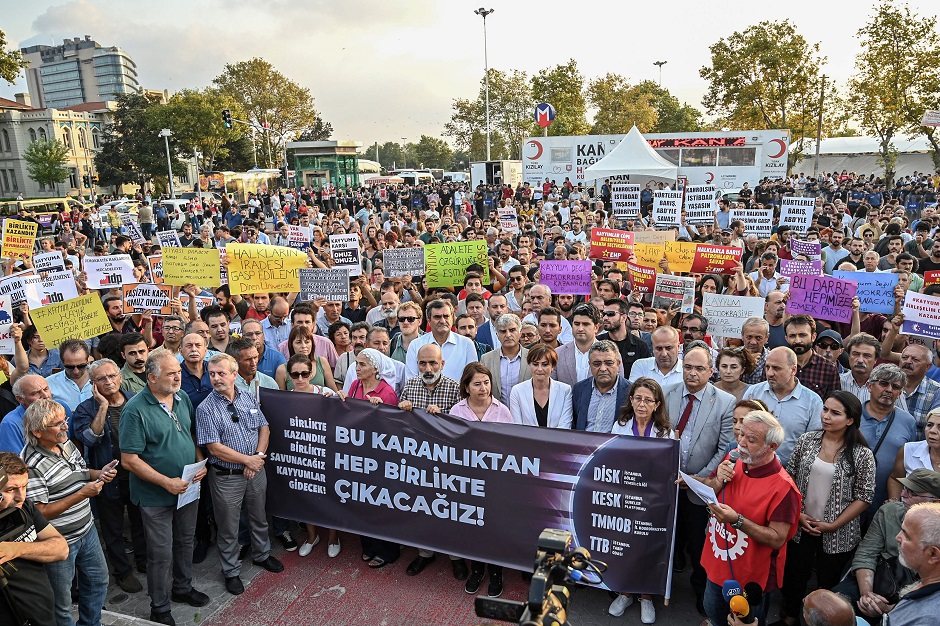 Demonstrators hold a banner reading ‘We will get out of this darkness all together’ during a protest against the replacement of Kurdish mayors with state officials in three cities. PHOTO: AFP 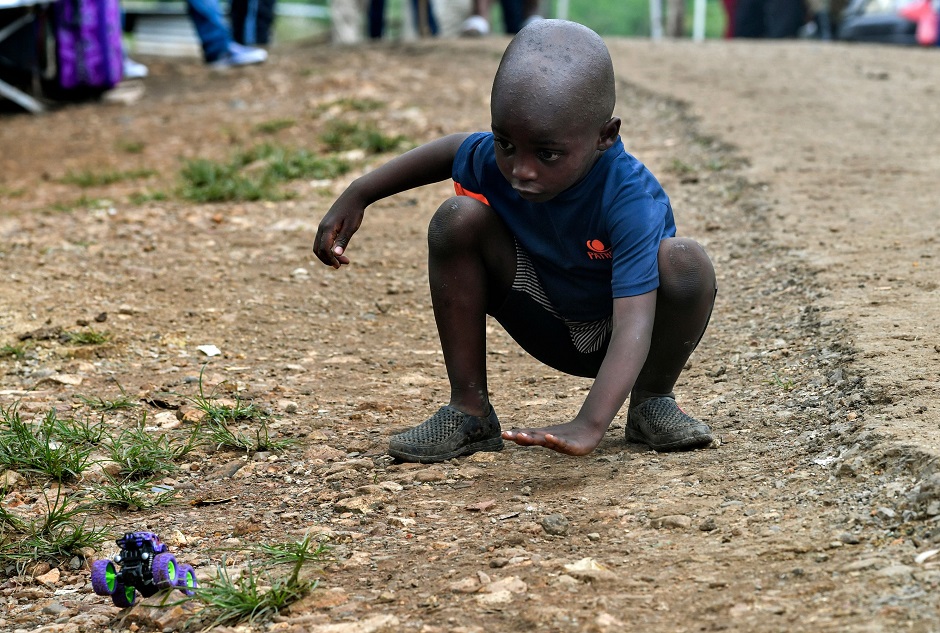 A migrant boy plays at the Temporary Station of Humanitarian Assistance (ETAH) in the village of La Penita, Darien Province, Panama. PHOTO: AFP 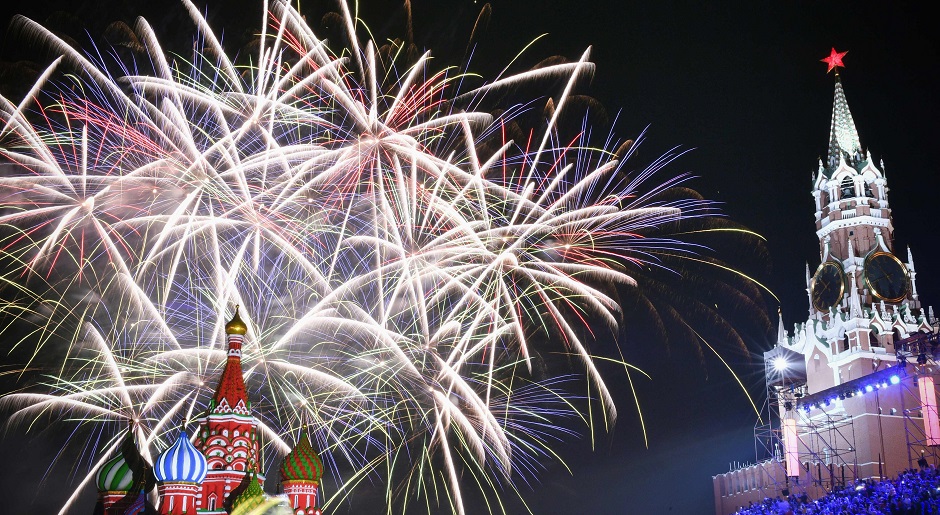 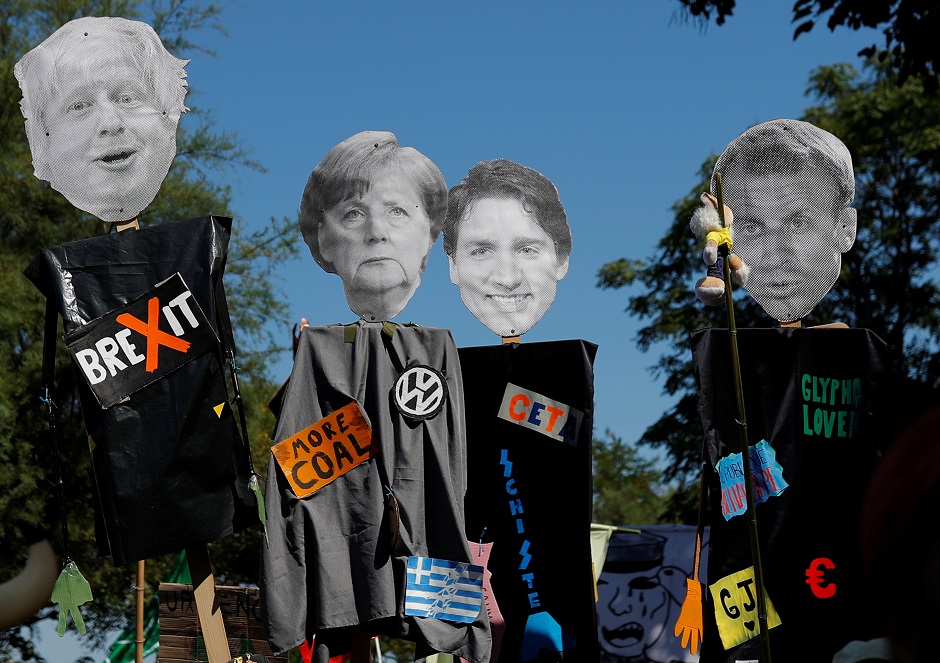 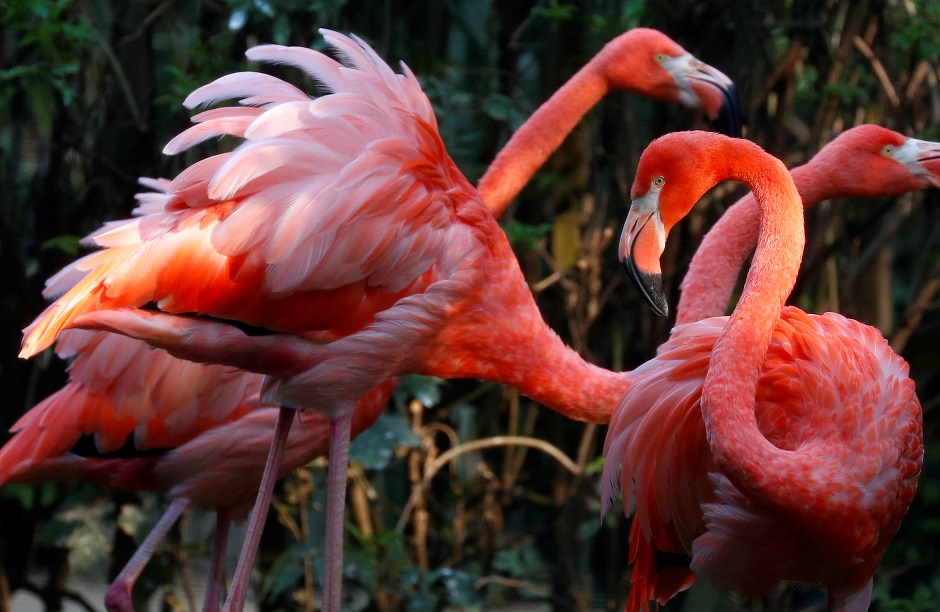 Flamingos are pictured in an enclosure at Pairi Daiza wildlife park, a zoo and botanical garden in Brugelette, Belgium. PHOTO: Reuters 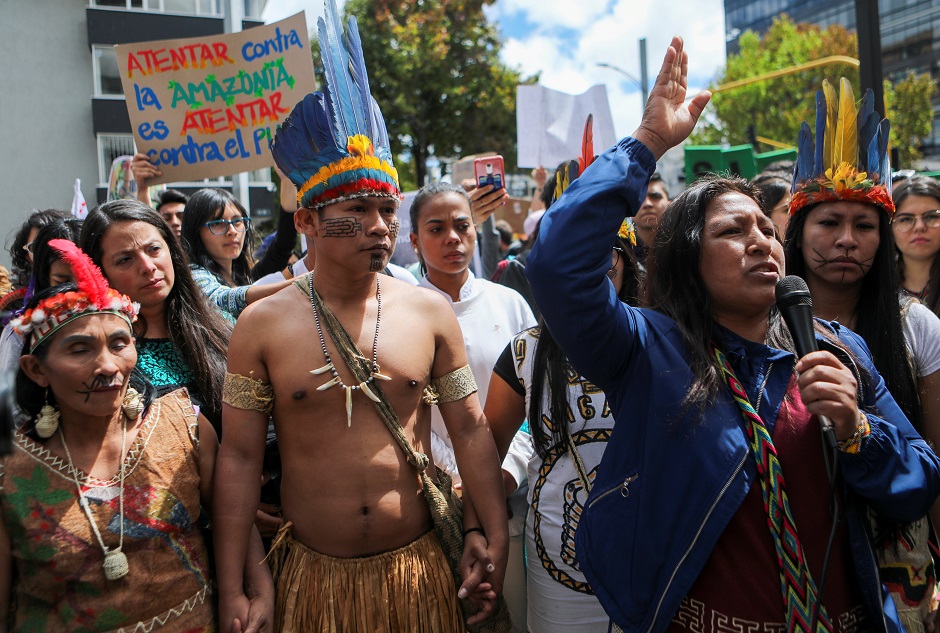 A group of indigenous people attend a protest outside the Brazilian embassy due to the wildfires in the Amazon rainforest, in Bogota. PHOTO: Reuters

UN chief promises to take up Kashmir with Modi