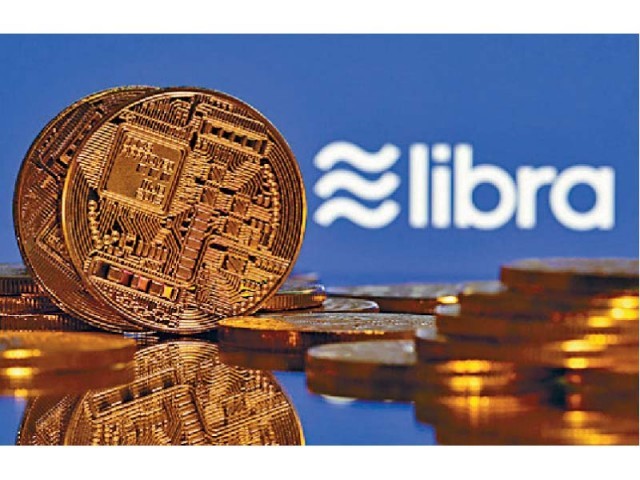 WASHINGTON: The chair of the US House Financial Services Committee said on Sunday she remained concerned about Facebook’s plans for a digital currency after meeting the government officials in Switzerland that Facebook has said will regulate it.

“While I appreciate the time that the Swiss government officials took to meet with us, my concerns remain with allowing a large tech company to create a privately controlled, alternative global currency,” Congresswoman Maxine Waters said in a statement.

Facebook is trying to get Washington on its side after the social media company shocked regulators and lawmakers with its announcement in June that it was hoping to launch a new digital coin called Libra in 2020.

Policymakers and financial watchdogs at home and abroad are concerned about the effect of widespread adoption of Libra by Facebook’s 2.38 billion users on the global financial system.

The currency will be issued and managed by the Geneva, Switzerland-based “Libra Association”, Facebook has said.

The Swiss officials were helpful in understanding the “status, complexity, and magnitude of Facebook’s plans,” she said.

US lawmakers bashed Facebook over its plans at a hearing of Waters’ committee in July, saying the company had not shown it could be trusted to safeguard the world financial system and consumers’ data.