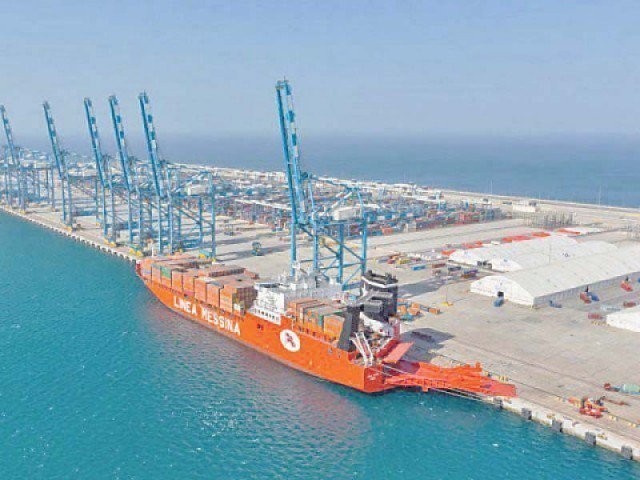 In a meeting with Federal Minister for Economic Affairs Muhammad Hammad Azhar, the envoy added that this would help enhance Pakistan’s export capacity.

He reiterated his government’s commitment to the strategic relationship with Pakistan and voiced hope that his office would further strengthen relationship between the two countries, according to a statement released on Friday.

The ambassador updated the minister about the progress made on CPEC-related projects.

Yao stated that in the second phase of CPEC, socio-economic development projects, coupled with the grant of financing for the benefit of common man, were a priority.

Speaking on the occasion, Azhar underlined that CPEC was a flagship project of China’s Belt and Road Initiative, which was now entering a new phase of development.

He emphasised the government’s commitment to a swift implementation of the second phase for the benefit of people of Pakistan.

He acknowledged Pakistan’s historic relationship with China and the generous support the latter had been extending. The minister appreciated the economic and financial assistance provided by China to Pakistan during difficult times.

The minister also mentioned the Naya Pakistan Housing Project designed to provide shelter to the poor and homeless people of Pakistan.

“The vision of the government now focuses on building institutions, improving governance, ensuring accountability and spending taxpayer’s money for the welfare of common man,” he added.