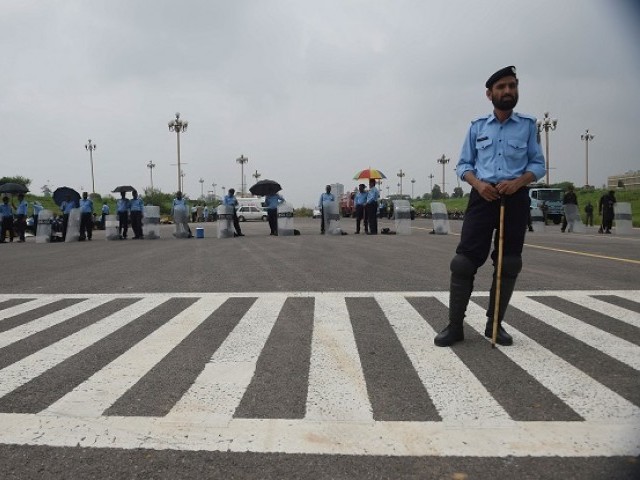 ISLAMABAD: The funeral prayer of two martyred policemen was offered at Police Lines Headquarters on Thursday.

The IG also shouldered the coffins and sent them to their native towns with full honor along with SP (Saddar Zone) Naeem Iqbal.

IG Zulfiqar said the families of the martyred personnel will continue to get the slain policemen’s salaries and other privileges till the retirement age of 60 years.

Besides, family of the deceased will also get PM’s Package for Martyred Personnel.