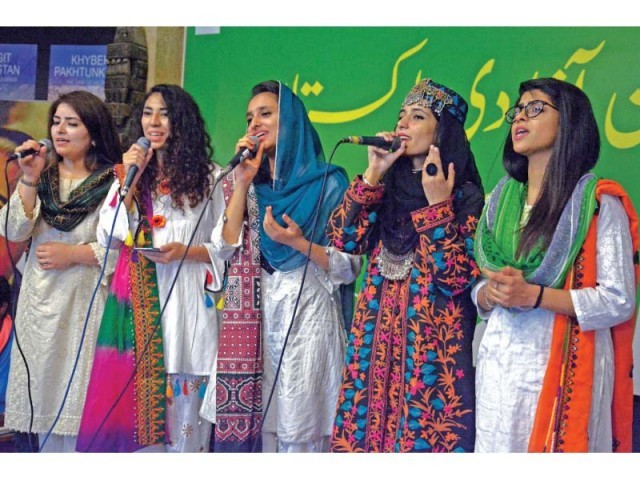 ISLAMABAD: The National Institute of Folk and Traditional Heritage— Lok Virsa along with the National History and Literary Heritage Division kicked off 10-day-long Independence Day celebrations of Pakistan on Thursday through an exhibition of books written by renowned writers on the freedom movement of Pakistan at Lok Virsa heritage museum.

Parliamentary Secretary for Federal Education and Professional Training Wajiha Akram inaugurated the event. In her address, Akram appreciated Lok Virsa’s efforts in projecting and disseminating the cultural heritage of Pakistan in a meaningful way.

She also announced special cash prizes for the performers.

A large number of people from different walks of life including families and children attended the event.

The event was organised in collaboration with the National Library of Pakistan.