The All India Tennis Associ­ation reques­ted the tennis world body to postpo­ne or move the tie schedu­led in Pakist­an
By AFP
Published: August 22, 2019
Tweet Email 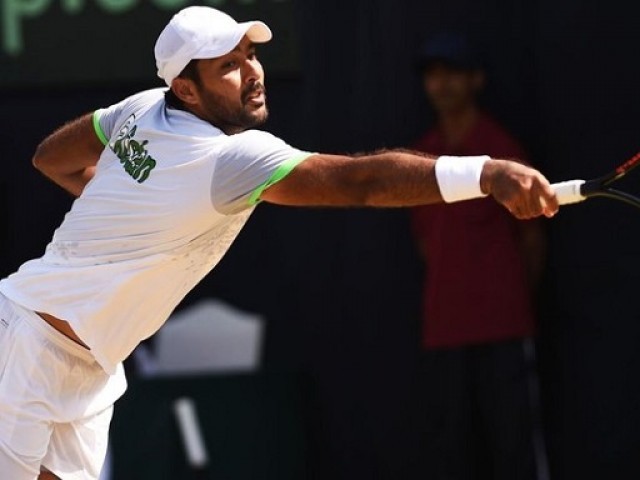 The All India Tennis Association (AITA) had requested the game’s world body to either postpone or move the Asia/Oceania Group I tie scheduled in September out of Pakistan following rising political tensions between the two nations.

Relations between the neighbours are badly strained after India revoked the special autonomy status of Indian Occupied Kashmir (IOK), which the nuclear-armed rivals have fought two wars over since gaining independence from Britain in 1947.

The ITF, which was earlier satisfied with the security situation at the venue in Pakistan’s capital Islamabad, said it was postponing the tie under “exceptional circumstance”.

“Following an in-depth security review of the current situation in Pakistan by independent expert security advisors, the Davis Cup Committee has taken the decision to postpone the Davis Cup Asia/Oceania Group I tie between Pakistan and India in Islamabad, due to be played on 14-15 September,” the ITF said in a statement.

“The Committee concluded that this is an exceptional circumstance while the first priority of the ITF is the safety and security of athletes, officials and spectators.”

The statement added: “The tie has been rescheduled for November, with the exact dates to be confirmed by the Committee no later than 9 September.

“The ITF will continue to monitor the situation in Pakistan and the Davis Cup Committee will re-convene to re-examine the security situation in advance of the tie.”

“We are hoping that the situation will improve and settle down within two months and it will be conducive to go and play,” Chatterjee said.

“As of now it was not right to go and play in Pakistan because of the political situation.”

Pakistan has downgraded diplomatic ties with India amid a military lockdown in the Himalayan valley.

India cut bilateral cricket ties with Pakistan after deadly attacks in Mumbai in 2008 that New Delhi blamed on Pakistan, with just one limited-overs tour in 2012-13.

An Indian tennis team last played a Davis Cup tie in Pakistan in 1964, when they beat the hosts 4-0. Pakistan lost 3-2 when they played in Mumbai in 2006.