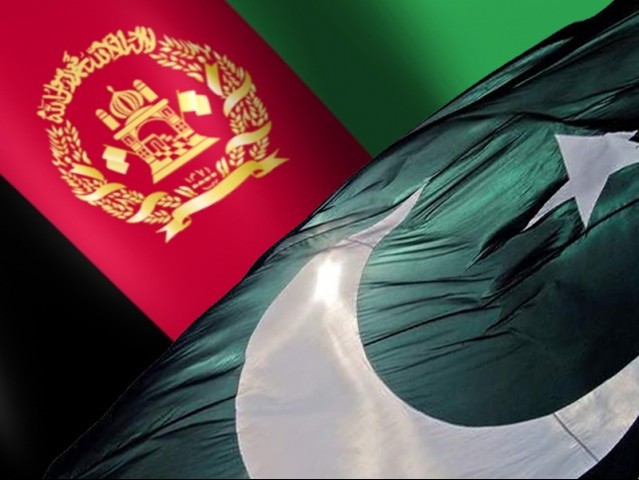 Titled ‘Beyond Boundaries’, it was convened by the Centre for Research and Security Studies (CRSS).

During the dialogue, she urged both sides to focus on the positives first to mitigate negativity.

Abbas was of the opinion that people-to-people linkage across the border is significant but a political will at the state level has been missing for long.

However, she optimistically stated that the power of the people is always more than people in power. Hence, at the public level, there must be continued efforts for peace and development.

During the dialgoue, a 13-member high-level Afghan delegation led by former Afghan parliamentarian Khalid Pashtoon, discussed bilateral relations with members of a Pakistani delegation in a bid to devise recommendations to present to their respective governments.

Pashtoon urged all delegates to stop playing the blame game as witnessed in the past and invited both sides to think of solutions for peaceful coexistence of current and future generations.

Afghan Senator and Member of Afghanistan Cricket Board Gulalai Noor Safi stated that to further improve bilateral relations, security issues should not be allowed to impact the flow of trade, as seen in border closures, as it makes both Pakistani and Afghan traders suffer and, consequently, makes the people in general bear the brunt.

Member of Afghan High Peace Council Laila Jaffari affirmed the need to push both governments to implement the decisions taken under the APAPPS framework.

Further, she stated that the government of Pakistan should pressurise the Taliban to hold direct talks with the Afghan government who are the true representatives of Afghan people.

The positive outcomes are visible; regional and international powers are also appreciating Pakistan’s role in enhancing the peace process, he explained. However, he maintained that Pakistan can only use its influence to a certain degree but does not have a decisive position. “You can bring the horse to the water but you cannot make it drink,” he said.

Pashtoon shared that some comments from an opposition leader in the National Assembly of Pakistan had hurt the feelings of the Afghan people.

Afghan parliamentarian Kamal Safi was of the view that keeping the Torkham border open around the clock will not help Afghans until the visa policy is “humanised.”

Visa regulations and procedures will need to change to maximise the positive impacts of the Torkham crossing point to be open round the clock.

On the term “strategic depth” that came up in the discussion, former ambassador Asif Durrani commented that it was a nonsensical idea.

Ex-envoy says engage India, but not beg for dialogue