Khuzda­r DC claims Mirza Khan is the primar­y accuse­d of the murder­
By ​ Our Correspondent
Published: August 22, 2019
Tweet Email 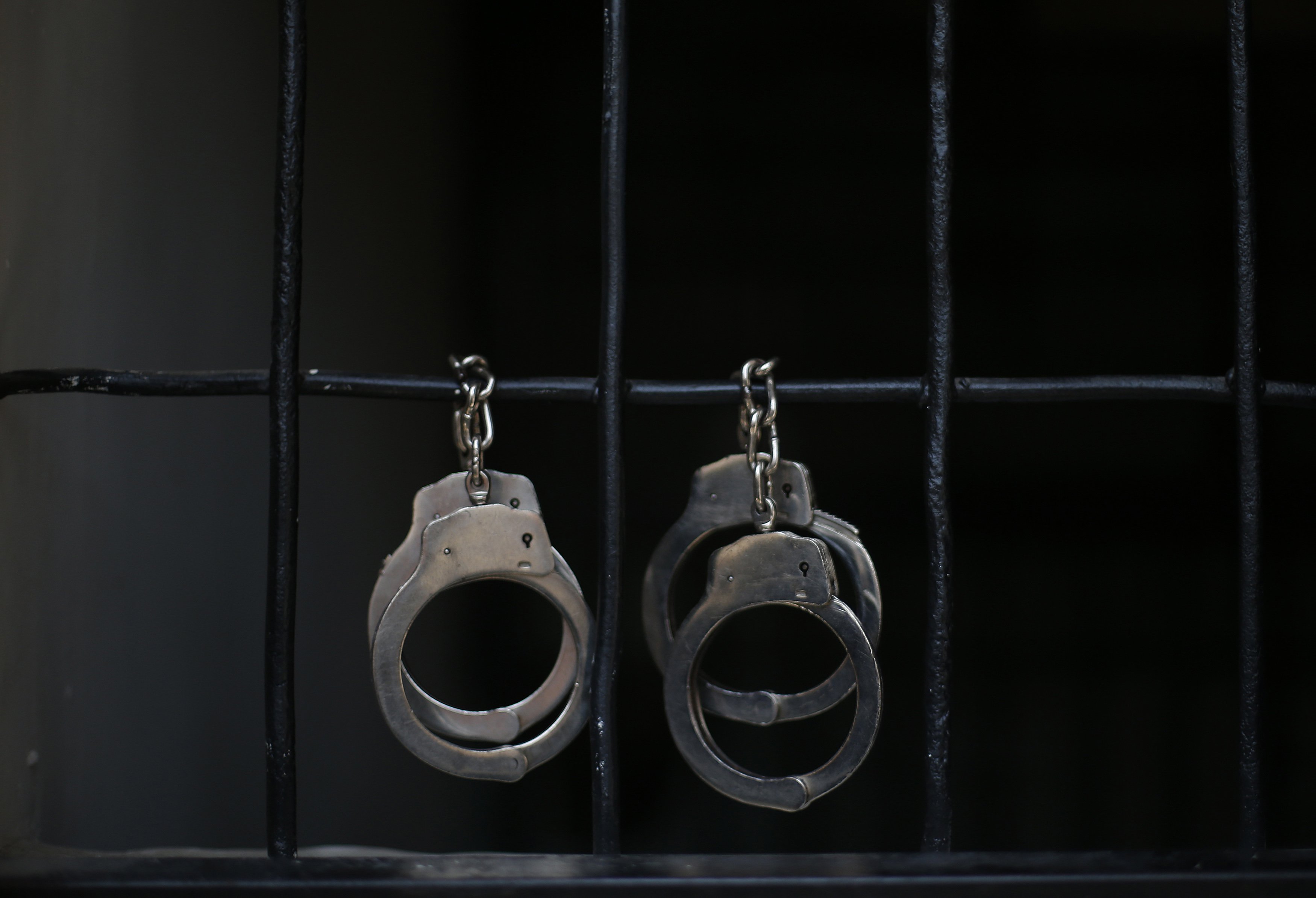 Khuzdar Deputy Commissioner Major (Retd) Mohammad Ilyas Kabzai said that the team under the leadership of AC Naeem Umrani conducted a raid in the Sanni area of the district.

Kabzai claimed that the main accused in the murder of Zarakzai is identified as Mirza Khan wanted in seven murder cases. Levies team took under custody possession of three AK-47 rifles, seven magazines, 90 rounds, one MP-5 with 10 rounds and a vehicle from the accused.

The team has also taken four other accused, Maqbool, Irshad, Zubair and Qadeer, in the custody. Further investigation is underway, said the DC.

Amanullah was a senior leader of Balochistan National Party-Mengal (BNP-M) and chief of Zarakzai tribe. He was gunned down along with his grandson and two guards on Friday night in Balbal area of district Khuzdar.

He was travelling to his native town Norgama village when unidentified armed men ambushed his convoy killing him along with his grandson Mardan Zarakzai and two gunmen Nisar and Sikandar.

A first information report (FIR) has been lodged against former Balochistan chief minister Nawab Sanaullah Zehri, his brother MPA Naimatulllah Zehri, Shakeel Durrani and others at the levies police station in Khuzdar in the murder of Amanullah.

More than 20 accused including a levies operative have been nominated in the FIR.

MPA accuses Centre of trying to take control of Gwadar