He shared the statem­ent one day after the cyberc­rime wing issued him a notice for 'malign­ing' Ali Zafar
By Entertainment Desk
Published: August 21, 2019
Tweet Email 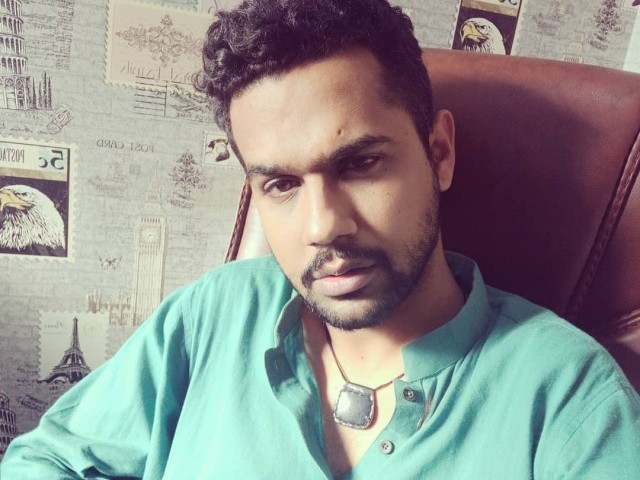 Rapper and comedian Ali Gul Pir has taken to social media, opening up about the recent Federal Investigation Agency (FIA) summoning. The notice was issued to the star, as well as 15 others including model-actor Iffat Omar for allegedly making derogatory remarks about Ali Zafar. The proceedings are directly connected to Zafar’s ongoing defamation case against Meesha Shafi, who accused him of sexual harassment previously.

Now, Pir has taken to Facebook and expressed his feelings towards the FIA situation in a cryptic post without taking any names. “Before anything, I want to make it clear that I received the notices and that I have already given my statement to the FIA. I plan to comply with the law fully and with utmost respect. This is my country and I love it and respect it,” he wrote. 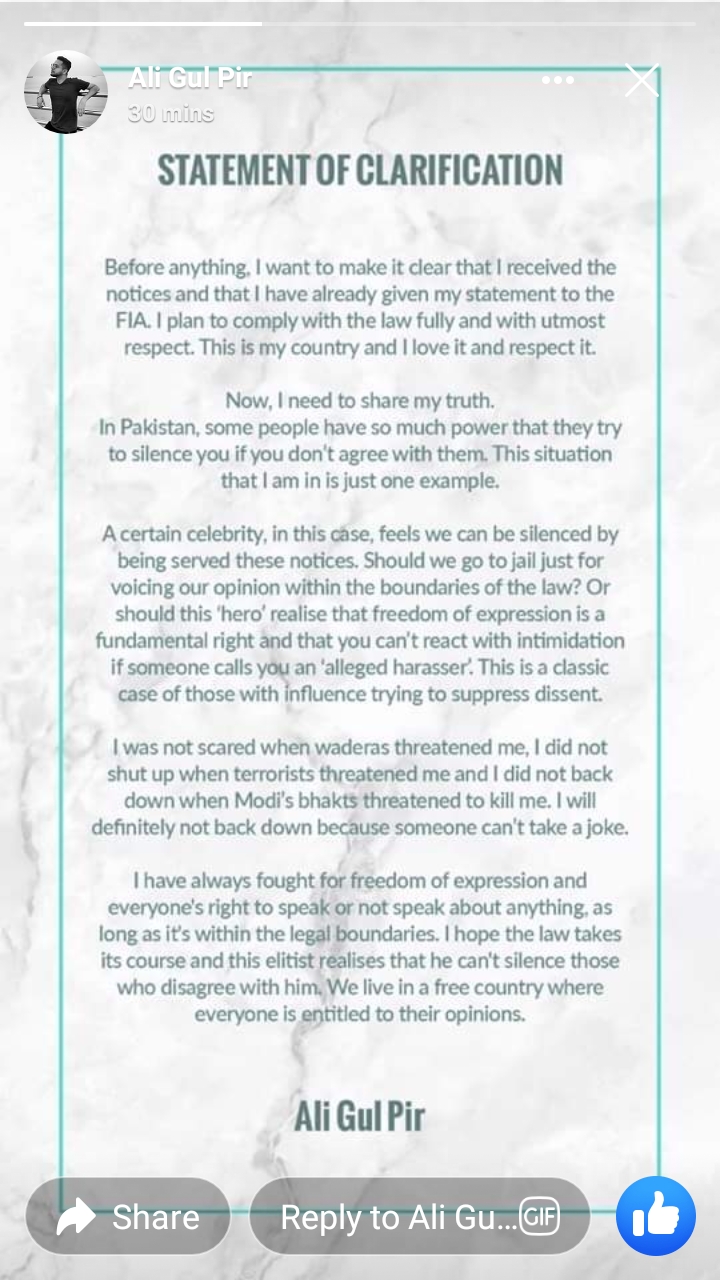 According to FIA sources, Zafar had submitted an application to the cybercrime wing of the agency. He accused the individuals of ‘maligning’ him through a myriad of pictures and video clips being circulated on social media.

However, Pir expressed that he was “being silenced” because he expressed his opinion over certain matters. “Now, I need to share my truth. In Pakistan, some people have so much power that they try to silence you if you don’t agree with them. This situation that I am in is just one example,” penned the Waderai Ka Beta crooner.

“A certain celebrity, in this case, feels we can be silenced by being served these notices. Should we go to jail just for voicing our opinion within the boundaries of the law? Or should this ‘hero’ realise that freedom of expression is a fundamental right and that you can’t react with intimidation if someone calls you an ‘alleged harasser.’ This is a classic case of those with influence trying to suppress dissent,” he wrote in the lengthy statement. 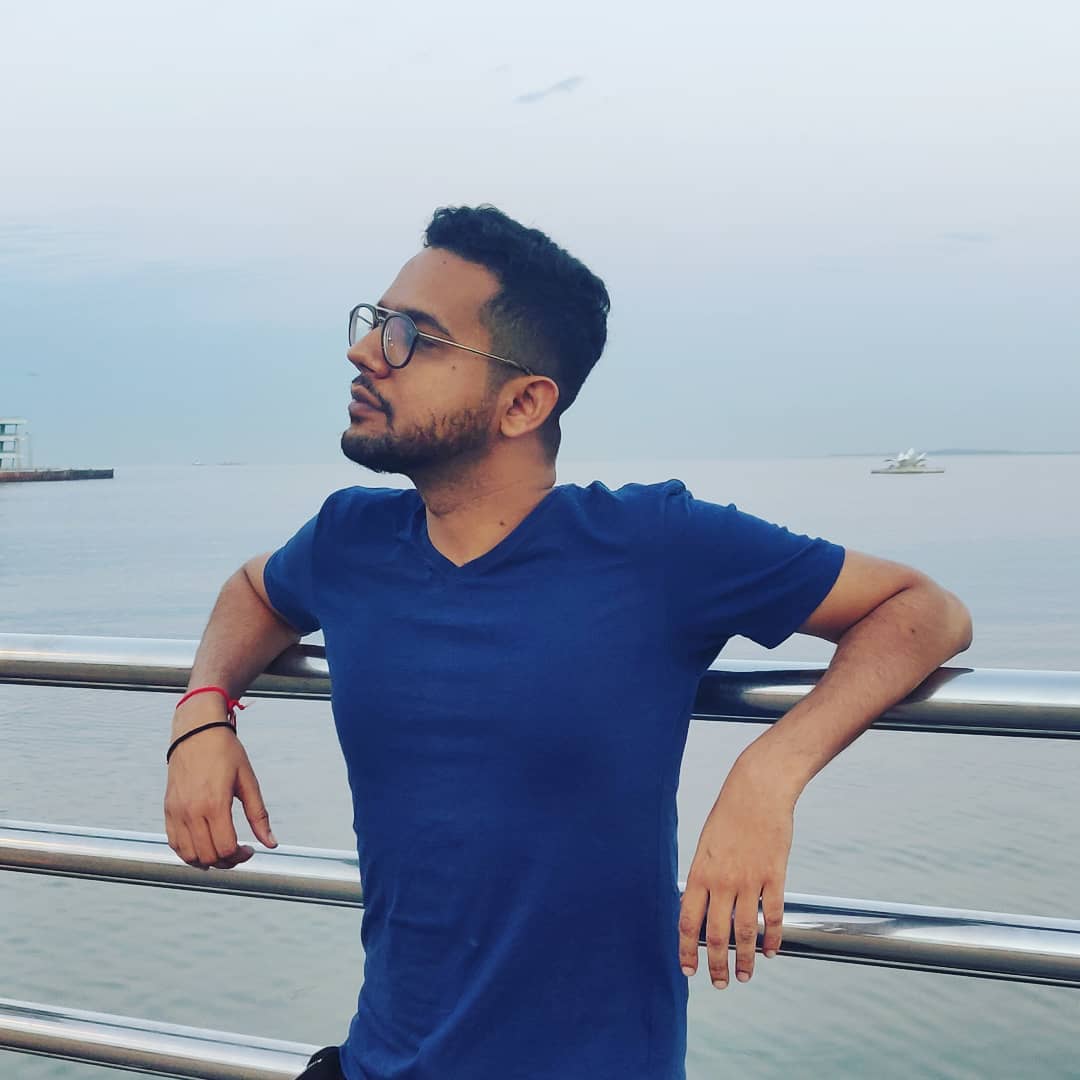 Pir also confirmed he has given his statement to the FIA, while Omar has already recorded hers. The rest are expected to do the same next week.

“I have always fought for freedom of expression and everyone’s right to speak or not speak about anything, as long as it’s within the legal boundaries. I hope the law takes its course and this elitist realises that he can’t silence those who disagree with him. We live in a free country where everyone is entitled to their opinions,” he concluded.