Haven't been able to get in touch with Zaira Wasim in Kashmir: Indian film-maker

Haven't been able to get in touch with Zaira Wasim in Kashmir: Indian film-maker

Shonal­i Bose, direct­or of Waseem's upcomi­ng film, 'The Sky Is Pink', is upset with what is happen­ing in the...
By Entertainment Desk
Published: August 20, 2019
Tweet Email 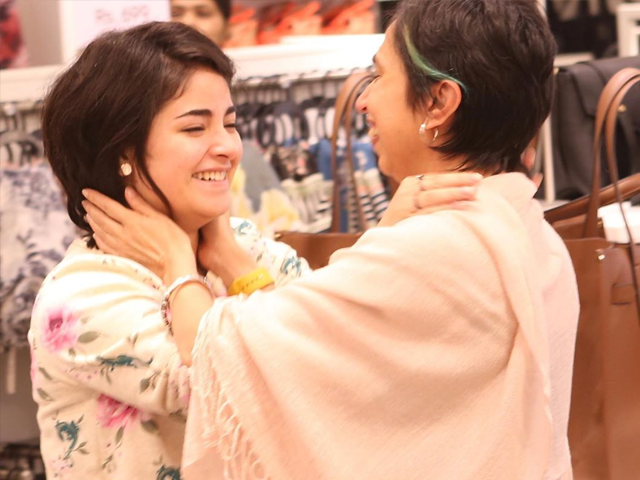 Indian film-maker has opened up on how she hasn’t been able to get in touch with Bollywood child star Zaira Waseem, who quit the Indian film industry some time back.

The actor, hailing from Indian occupied Kashmir (IoK) tweeted as the unrest began last month. Shonali Bose, the director of The Sky Is Pink, is upset with what is happening in the territory. Bose took to social media handles to vent out her frustration following the move by the government.

The film-maker has penned a detailed note on the scrapping of Article 370 and the current situation in the valley. Bose also said that she is really worried about the former Bollywood actor stating that she hasn’t been able to contact her for some time. 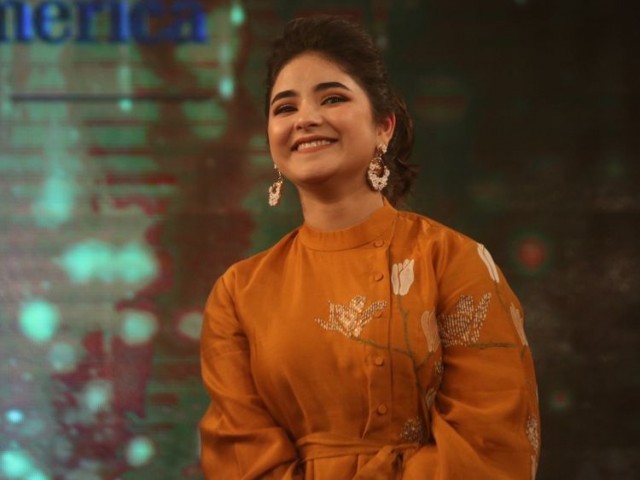 “It has been two weeks since the unprecedented communication blockade of Jammu and Kashmir. My heart is heavy as the sky is dark over India’s democracy right now. My heart has always ached for the terrible human rights violations in the Valley – right from the times of the Congress government in the 90s,” she wrote.

“The disappearances and killing of innocent youth is not new. Nor is the opening of fire on demonstrations. But this government has crossed every line with its draconian measures. I want to ask every Indian – every Bengali, Maharashtrian, Gujarati, Tamilian et al – how would you feel if your State was split overnight and converted into a Union Territory? Leave Article 370 aside for a moment and answer that honestly,” she went on. “For me the shock and anger at this unconstitutional act is laced with sorrow at how our own people must be feeling in this part of our country. Feelings we can only imagine – as there is still a blackout! On a personal level I have never known anyone before in the State.” 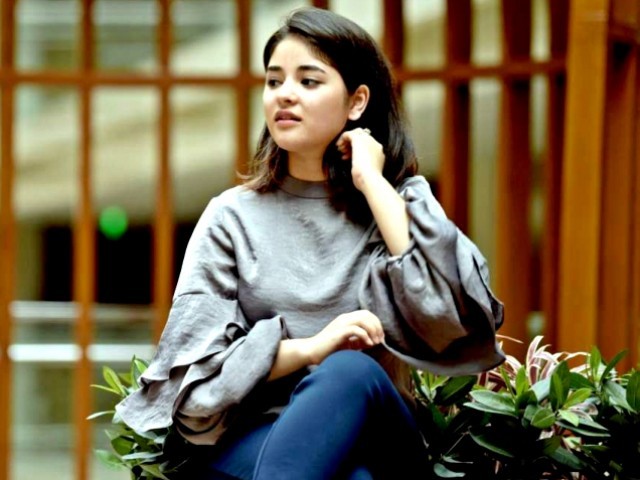 Expressing her worries for Wasim, she further mentioned, “I have a child there. Wasim – the heart and soul of The Sky is Pink. I have known her and her family over one year – spent marvelous times with them in both Srinagar and Jammu. I was with them in Jammu just a day before this happened. Zaira was very worried that something terrible was afoot because of the sudden influx of massive troops.”

Bose continued, “I reassured her not dreaming something so draconian and unprecedented could be carried out. And since then I’m besides myself with worry at not being able to reach her. To give her strength at this difficult time. To wish them Eid Mubarak. I’m sure they couldn’t celebrate it.”

She concluded, “We parted with the promise to stay in touch every day. Echoing a promise she and her brother make to each other in the film in a brilliantly acted and moving scene. But I can’t reach my baby right now. #NotmyIndia.”

Netflix’s ‘You’ Season 2 will be creepier than before