He says there is now a danger of terror­ist organi­sation­s like ISIS being revive­d
By Reuters
Published: August 20, 2019
Tweet Email 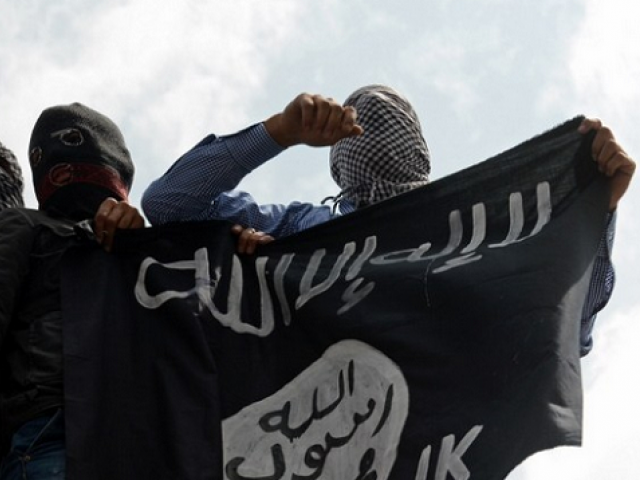 GENEVA: China’s envoy said on Tuesday that there was a danger of Islamic State forces reviving in Syria and called for progress in the political process between the Assad government and opposition.

“There is now a danger of terrorist organisations like ISIS being revived, we see some signs … The fight against terrorism needs to be finished,” Chinese Special Envoy Xie Xiaoyan told reporters after talks with United Nations Special Envoy Geir Pedersen in Geneva.