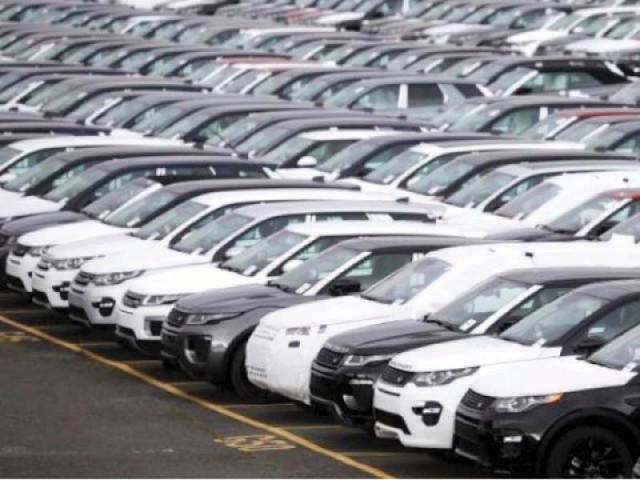 According to a Topline Securities’ report, Indus Motor reported the highest year-on-year decline in sales in the past 60 months (five years). PHOTO: FILE

KARACHI: Pakistan’s auto sector continued to face the brunt of harsh economic policies and an overall slowdown in the economy as sales recorded a significant decline of 42% to 12,482 units in July 2019 from 21,344 units in the same month of previous year.

Analysts attributed the plunge to the continued hike in auto prices in the range of 9-40% in the past 12 months, federal excise duty imposed in the budget for FY20 and increase in fuel cost.

In terms of companies, Honda Atlas Cars performed poorly, recording the highest decline with sales dropping 66% on a year-on-year basis to 1,694 units in July 2019.

This downward trend was followed by all the three players as sales of Indus Motor Company recorded a fall of 56% and those of Pak Suzuki Motor Company went down 23% year-on-year in July 2019.

According to a Topline Securities’ report, Indus Motor reported the highest year-on-year decline in sales in the past 60 months (five years).

“The significant attrition in volumes is mainly due to 57% year-on-year decline in sales of its Corolla variant, which is generally considered high in demand,” it added.

On the other hand, year-on-year sales of Fortuner and Hilux declined 66% and 48% respectively.

Weakening sales of Pak Suzuki were mainly due to a drop in sales of Mehran, which was down 89% to 394 units in July 2019 from 3,437 units in the same period of previous year, as its production stopped in March 2019.

“Alto has emerged as a new entrant in the market for consumers, depicting sales of 4,584 units.” Sales of Bolan and Ravi variants were also down on a year-on-year basis by 75% and 30% respectively.

Although sales of WagonR also recorded a significant drop of 70%, the most likely reason for the decline was that it lost its market share to Alto 660cc as both variants had no material difference in their list prices. Swift sales were down 64% to 174 units as compared to 484 units in the same period of last year.