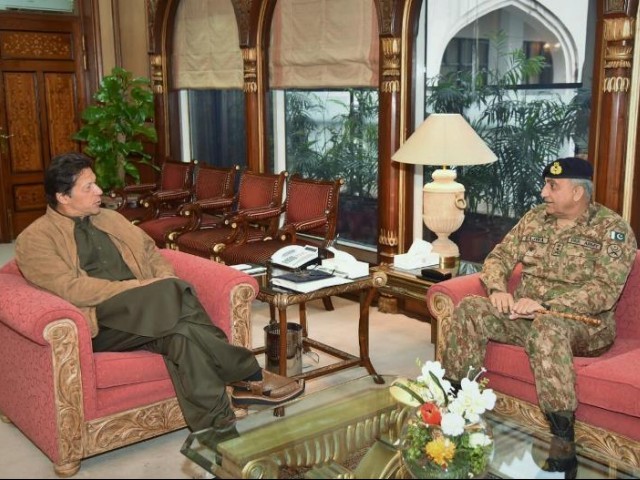 “General Qamar Javed Bajwa is appointed Chief of Army Staff for another term of three years from the date of completion of current tenure. The decision has been taken in view of the regional security environment,” said a brief statement issued by the PM office on Monday.

Gen Qamar was set to retire on November 29 on completion of his three-year term but now he would continue to serve as head of the army until November 2022.

Speculations were rife with regard to possible extension in Gen Qamar’s tenure for some time but the brewing tensions with India over Kashmir appear to have prompted the government to announce the decision well before his scheduled retirement.

Lt Gen (Retd) Amjad Shoaib, who recently met the army chief, told The Express Tribune that General Qamar, initially, was reluctant to accept an extension and wanted to retire this November.

He said another factor that encouraged Prime Minister Imran to take this decision was that the government needs the army chief. “Gen Qamar Javed Bajwa staying at the helm means that there would be continuation of the current policies,” Gen Amjad added.

Gen Qamar was picked to lead the army by then prime minister Nawaz Sharif in November 2016. He was a dark horse in the running for the coveted post of the army chief.

Unlike other potential candidates, very few had discussed and debated the candidature of Qamar when Nawaz Sharif was consulting his aides to name the next army chief.

Gen Qamar is not the first army chief, who has been given an extension.

Kayani was appointed as army chief by military ruler General Musharraf in 2007 but later prime minister Yousaf Raza Gillani extended his term till 2013 in view of the war on terror and the precarious law and order situation the country was facing then.

Born in Gakhar Mandi area of Gujranwala, Gen Qamar was commissioned in 16 Baloch Regiment, the battle hardened force that in the past had given three army chiefs including Gen Yahya Khan, Gen Aslam Baig and Gen Ashfaq Parvez Kayani on October 24, 1980.

According to Inter-Services Public Relations (ISPR), he is a graduate of Canadian Forces Command and Staff College, Toronto, the Naval Post Graduate University, California,  and the National Defence University (NDU), Islamabad,

He has been an instructor at Quetta’s School of Infantry and Tactics, Quetta’s Command and Staff College and the NDU. He has also been Brigade Major of an Infantry Brigade and Chief of Staff of Rawalpindi Corps.

He has commanded 16 Baloch Regiment, an Infantry Brigade, and has commanded Infantry Division in Northern Areas (Commander FCNA). He has also commanded Pakistan Contingent in Congo under the UN Peacekeeping mission.

Being the corps commander of Rawalpindi, the army chief has vast experience of dealing with issues related to Kashmir and the Line of Control (LoC), which is currently the focus of attention after India’s August 5 decision to revoke special status of Indian Occupied Kashmir. 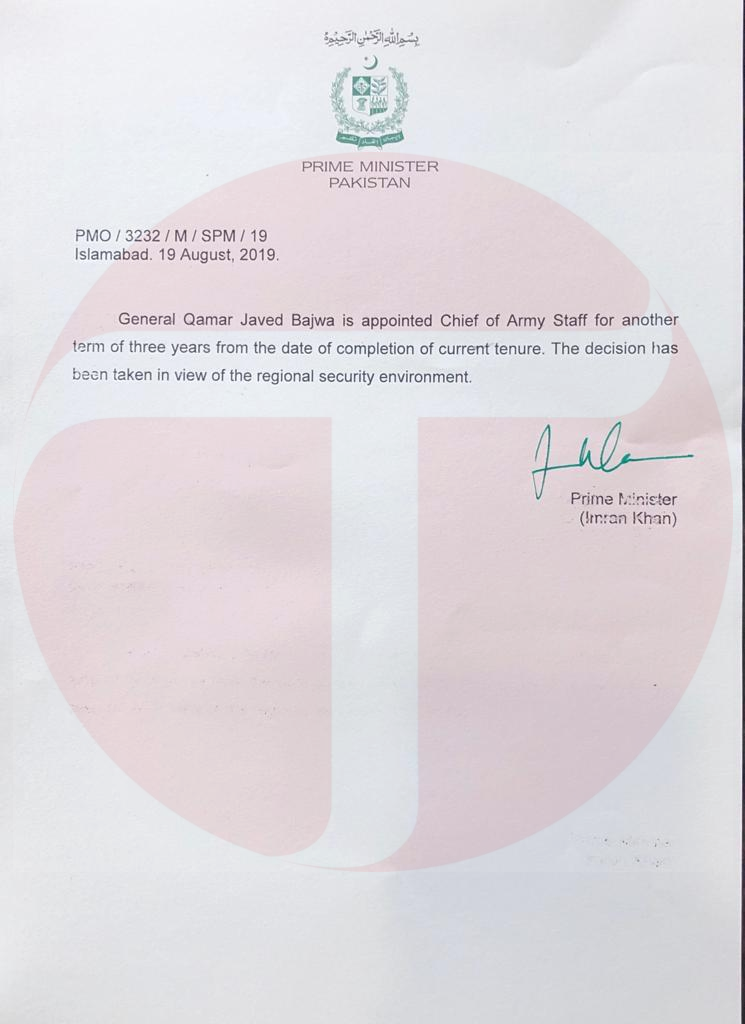