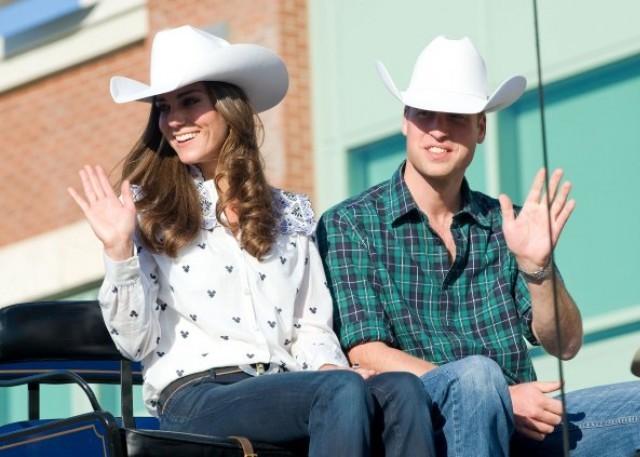 Prince William and Duchess of Cambridge Kate Middleton’s visit to Pakistan may be cancelled as tensions between Pakistan and India heighten over occupied Kashmir.

According to media reports, the couple may be forced to give up their visit in light of the security conditions emerging after India’s Narendra Modi revoked article 370 from occupied Kashmir.

In June this year, the British royal family shared that the couple will be visiting Pakistan this year. The news was shared on their Twitter and Instagram accounts.

Prince William and Kate Middleton to visit Pakistan in autumn

“The Duke and Duchess of Cambridge will undertake an official visit to Pakistan at the request of the Foreign and Commonwealth Office,” a statement from the palace read. “The visit will take place in the Autumn.”

The trip would be Kate and William’s first visit to Pakistan, though the royals visited India in 2016.

While the exact details of their trip were not disclosed yet, this would have been the first official visit by a member of the British royal to Pakistan since 2006 when Prince Charles and Camilla visited the country.

Queen Elizabeth visited twice back in 1961 and 1997.  Of course, who could forget the late Princess Diana travelling to Pakistan on a solo trip in 1991, capturing the hearts of many.

Number of NAB inquiries has doubled in a year