As UN warns of a new humani­tarian catast­rophe in northw­est
By Reuters
Published: August 17, 2019
Tweet Email 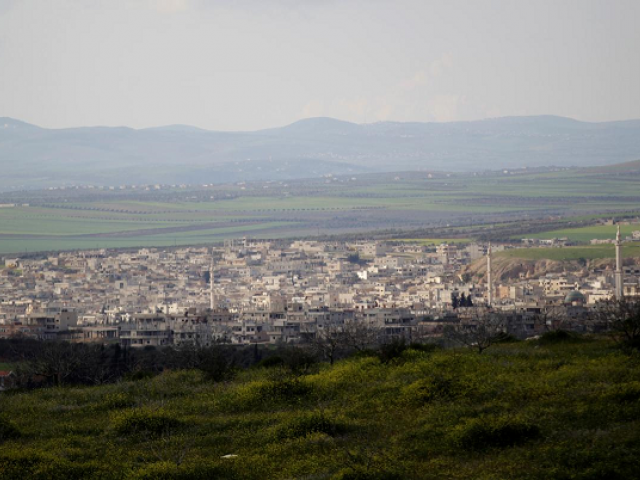 PARIS: France called on Friday for an immediate end to fighting in the Syrian city of Idlib, and the French foreign ministry added that it condemned in particular air strikes on refugee camps.

Over the past week, the Syrian army has advanced toward the town of Khan Sheikhoun in Idlib in a pincer movement that could encircle the southern part of the rebel enclave.

The United Nations and aid agencies have warned of a new humanitarian catastrophe in northwest Syria. Syrian President Bashar al-Assad has managed to retake most of the country, crushing rebel enclaves in all the major cities and driving them from the south.