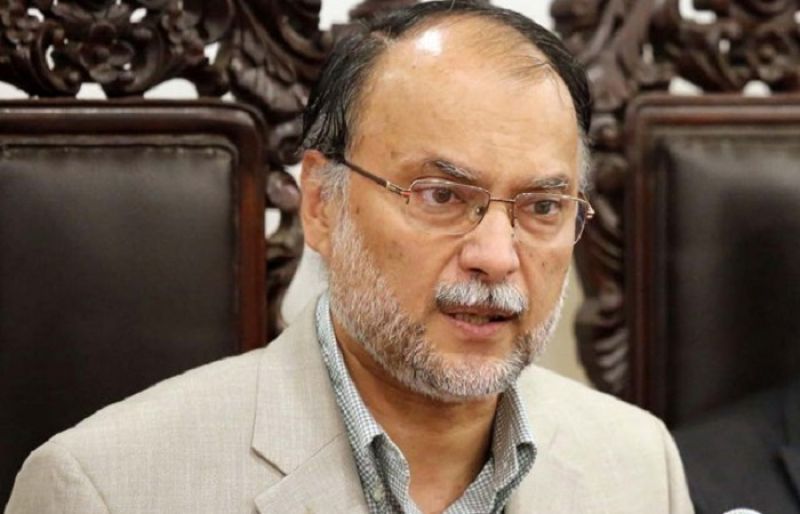 LAHORE: The Pakistan Muslim League-Nawaz (PML-N) leaders seem to be reading from different cue cards as they take contradictory positions on the current political scenario in the backdrop of the Kashmir crisis.

On the one hand, the party claims to have adopted a policy of not criticising the government till the fate of Indian Occupied Kashmir (IOK) clears. At the same time, its leaders continue to fire broadsides at the government over its foreign and economic policies.

Speaking to The Express Tribune, the party’s Punjab spokesperson Azma Bukhari said that given the situation in Kashmir, the PML-N had decided to stand by the government until the situation improves.

As per the party policy, the PML-N will not criticize the government until things progress in Kashmir, she said.

Explaining what she meant by progress, Azma said after the closed-door meeting of the UNSC on Friday, the party would be in a better position to give their next policy position: to continue standing by the government or to return to its earlier position.

She said the decision to curtail criticism was taken informally by the party leadership earlier in August. She added that party has its strongest reservation with the government even on handling of Kashmir issue. She was also critical of the foreign minister’s handling of the situation.

Meanwhile, the PML-N General Secretary Ahsan Iqbal is on a completely different page and vehemently denied that the party had made any such policy decision. He said that Indian actions for the annexation of Kashmir and the performance of the Pakistan Tehreek-e-Insaf (PTI) led federal government were two entirely separate issues.

“PML-N policy is what it was before,” he said, adding that it is the poor policies of the government which have led to this crisis. “If Pakistan was economically stable, India would have never dared taking any such step.”

He added that said source of this information was unreliable. However, when informed that the statement came from Azma Bukhari, Iqbal chose not to comment further.

In a similar vein, party spokesperson Marriyum Aurangzeb has continued to lash out against the government. In the latest volley directed against the PTI-led government, she said Prime Minister Imran Khan has failed miserably in every domain of governance and policy.