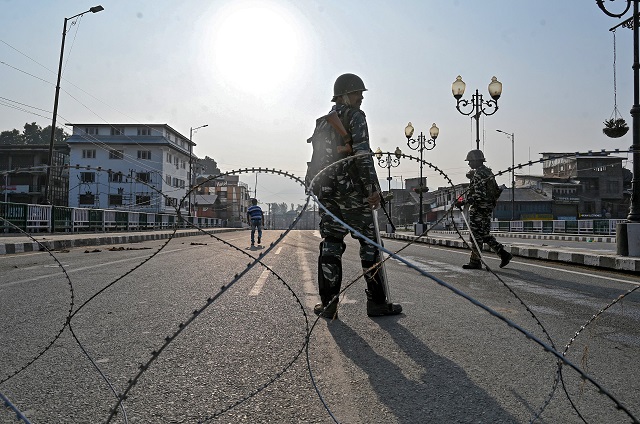 MULTAN: Former prime minister Yousuf Raza Gilani has said that India is promoting a culture of terrorism across Asia by controlling Indian-held Kashmir through violence and cruelty. Addressing an Eid Milan party gathering on Friday, he heaped praise on former premier Zulfikar Ali Bhutto for fighting for the Kashmir case in international forums throughout his tenure. He added that the Pakistan Peoples Party (PPP) had always defended the Kashmir cause whenever and wherever required. Member of National Assembly Syed Ali Haider Gilani, the son of Yousuf Raza Gilani, and PPP Office-Bearers Shehzad Rasool, Asif Rasool Awan, Rao Abdullah, Muhammad Arshad, Rana Afzal and others also spoke on the occasion.