I am half Sindhi, half Peshawari: Sonam Kapoor on family links with Pakistan

I am half Sindhi, half Peshawari: Sonam Kapoor on family links with Pakistan 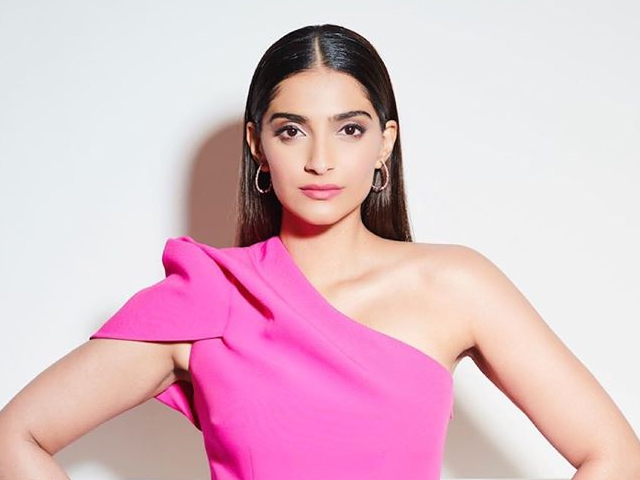 Bollywood has clearly had more misses than hits as far as opening up about the ongoing tension in Kashmir is concerned. Sonam Kapoor is the latest celebrity who shared her views on the unrest in the Indian Occupied Kashmir and she did well to make her point.

After her fellow artist, Priyanka Chopra’s stance on the matter sparked outrage, the Khoobsurat actor’s approach has been deemed sensible.

Talking to the BBC Asian Network, Kapoor opened up about the current political situation of the region, her family’s links to Pakistan and Pakistan’s ban on Indian content. 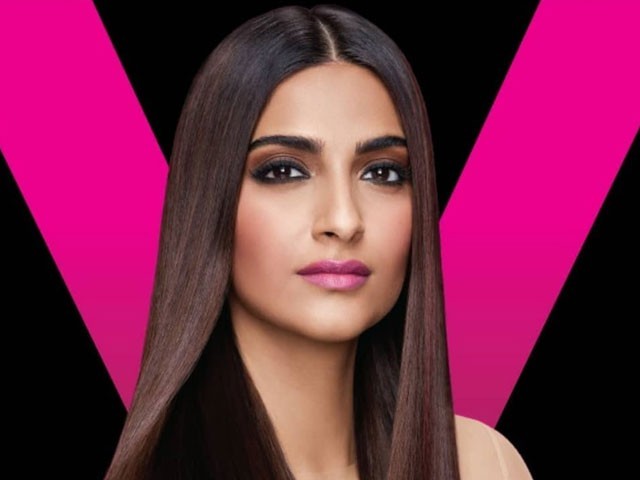 “It’s heartbreaking to see where the situation has landed right now and I’m very patriotic,” the actor began. “So I think for me now it’s better to keep quiet and let this pass because even this too shall pass.”

Talking about the history between India and Pakistan, Kapoor asserted, “I think our countries were one country like 70 years ago and the fact that there is so much divisive politics at play is really heart-breaking.” 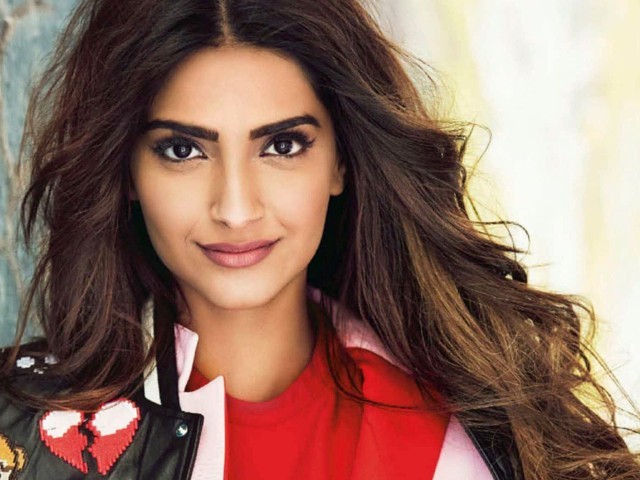 She continued, “I think it’s very complicated and I don’t understand it as much because there is so much contrasting and contrary news everywhere, so I really don’t know what the truth is.”

Kapoor added she would comment on the matter once she has a better understanding of the ongoing situation.

“I believe in having a peaceful discourse and understanding what’s going on. So when I have the complete information is when I think I can give an opinion.”

The Kapoors have been quite vocal about their roots in this side of the border.

Speaking of the same, the Veere Di Wedding actor went on, “I am half Sindhi and half Peshawari. It’s heartbreaking to see part of my culture is something that I can’t explore as well because of that.” 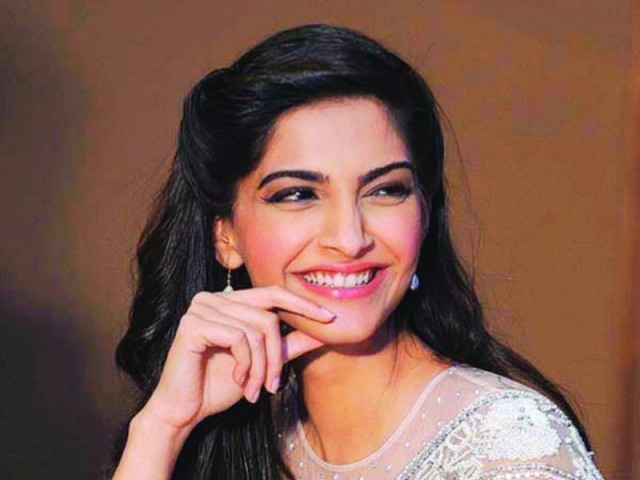 She added how her name came about.

“My name is Sonam. I was named after my parents went to Kashmir and were there for a while,” she revealed. “They were shooting for Ram Lakhan and they decided to name me from there. I still haven’t been there since because of the unrest.”

Kapoor then added, “I hope there is a peaceful way of working things out. I don’t know how that’s possible but I think there should be because it’s a beautiful place but I think it’s been under so much duress. I don’t think anybody knows who is right now. I don’t think they themselves know who’s right.”

On ban on Bollywood films in Pakistan

Talking about it, Kapoor shared it would impact her very strong fan following in Pakistan. 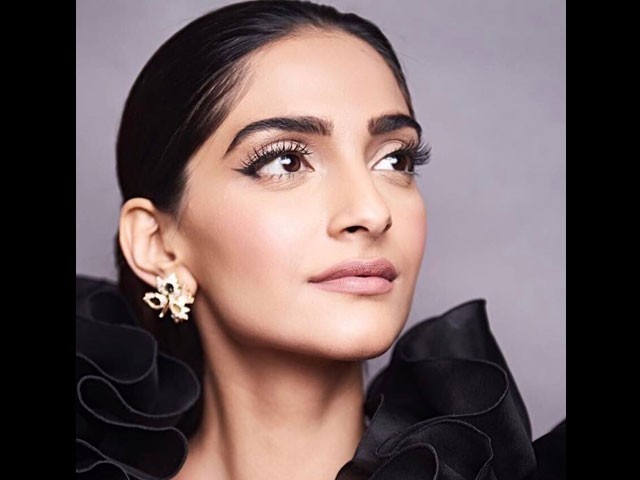 “As an artist, you want to be represented everywhere and you want your work to be shown everywhere,” the actor remarked. “Neerja wasn’t shown in Pakistan, even though it was a true story because the plane landed in Karachi and the hijack happened in Karachi, and it didn’t in any way show Pakistan in a negative light at all.”

She shared, “The fact they didn’t show the film there was really heartbreaking for me. I have a huge Pakistani following and my two best friends are Muslims and half Pakistanis.”