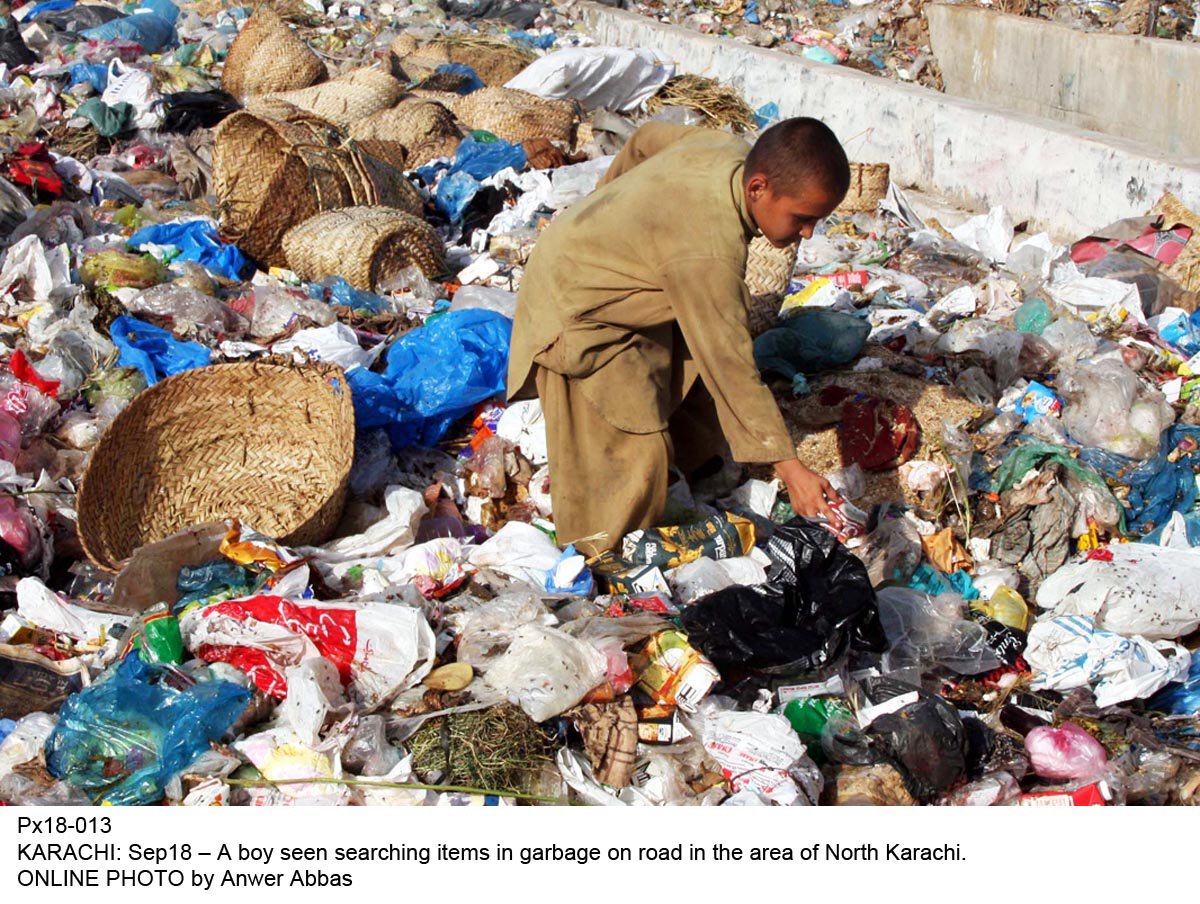 LAHORE: Lahore Waste Management Company (LWMC) has continued its cleanliness operation on Monday in the provincial capital to remove animal waste. LWMC Managing Director Muhammad Ajmal Bhatti, General Manager Operations Sohail Anwar Malik and other officials were in field after offering Eidul Azha prayer to monitor the cleanliness operation. LWMC MD said that negligence in removing waste will not be tolerated and all officers and workers will remain in field to ensure proper cleanliness. “All complaints of the people will be resolved in a timely manner and the cleanliness operation is being monitored through control room as well.” LWMC GM Operations Sohail Anwar said that operation will continue in the city till the removal of the animal waste.