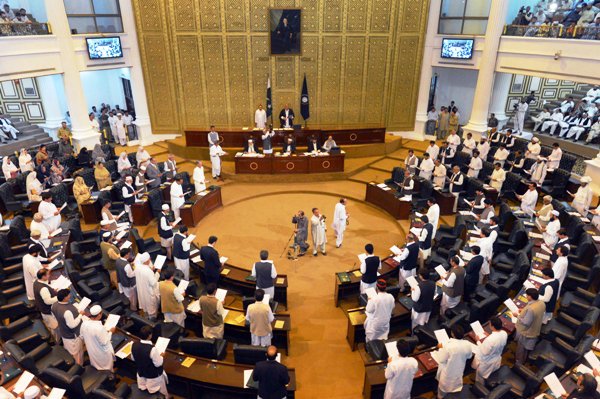 PESHAWAR: Most of the provincial political leader celebrated Eidul Azha in their native areas, offering the Eid prayers in their villages.

National Assembly Speaker Asad Qaiser offered his Eid prayers at the Faisal Mosque in Islamabad while he spent the remaining Eid days in his native village in Swabi.

Floods wash out roads in Chitral