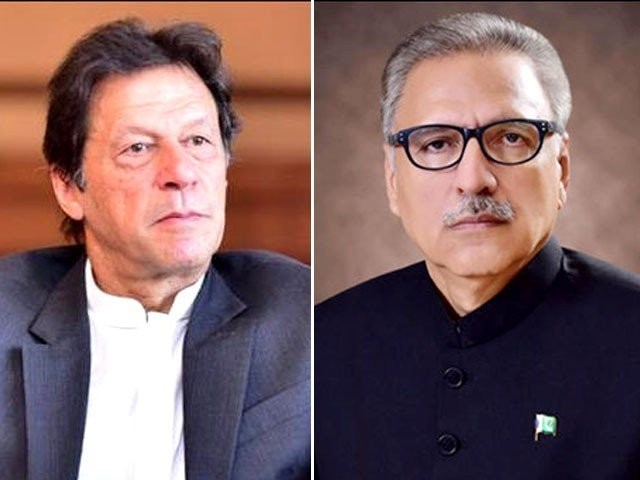 In separate messages, the two leaders stressed on the significance of sacrifice and that it is essential for a nation’s development as it enables a person to remain steadfast.

On the occasion, the two leaders greeted the countrymen. The premier stated that the Muslim community, through this commemoration, is reminded of the unprecedented sacrifice of Hazrat Ibrahim (AS) and Hazrat Ismail (AS) and their submission to the will of the Almighty.

In addition, the president maintained that the need to highlight the importance of sacrifice had increased manifold in the present day.

Amid the rising tensions in the Indian-occupied Kashmir (IoK), Information advisor Firdous Ashiq Awan stated that Indian brutality had martyred over a million Kashmiris in the disputed valley in the last 70 years.

“Use of pellet guns is depriving people of their eyesight but it shall still not crush the spirit of the Kashmiri people,” she said.

Basit Ali in tears over end of departmental cricket