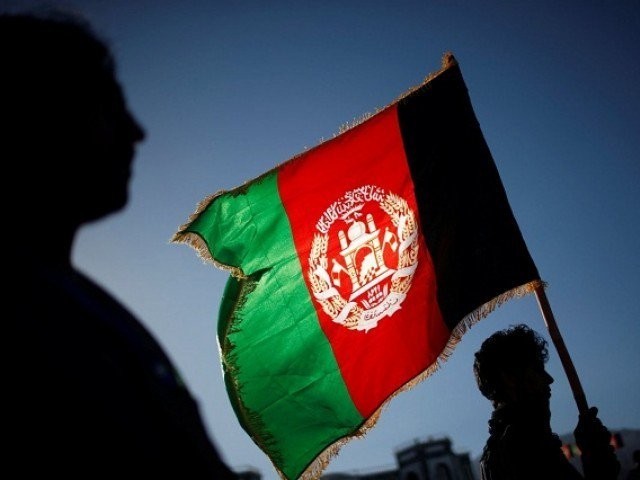 ISLAMABAD: Afghanistan is undergoing rehabilitation and reconstruction and it is a good time for Pakistani investors to explore it for investment, said Commercial Attaché of Afghanistan in Pakistan Sameena Wadeer.

Speaking to businessmen at the Islamabad Chamber of Commerce and Industry (ICCI) on Saturday, she exchanged views with the local business community on promoting trade and investment relations between Afghanistan and Pakistan.

She stressed that Afghanistan was undertaking many reforms in the business sector to promote business activities, adding that there were 19 industrial areas across Afghanistan while the cost of one square metre of land in industrial parks was mere 50 afghanis.

“Afghanistan has zero tariff on machinery import for domestic industries and 1% on raw material,” she said. “Pakistani investors should benefit from these incentives by investing in Afghanistan.”

Wadeer highlighted agriculture, energy, mining, pharmaceutical, telecommunications and carpet as potential areas for investment in Afghanistan.  She was of the opinion that by investing in Afghanistan, Pakistani investors could gain easy access to Central Asian markets.

Wadeer appreciated Pakistan government for opening the Torkham crossing point for 24 hours a day and added that the same facility should also be provided at the Chaman crossing point, which would help improve two-way trade.

She assured full support of Afghanistan embassy for visa issuance to genuine businessmen.  She pointed out that Afghanistan had surplus electricity and Pakistan could import energy from it.

Speaking on the occasion, ICCI President Ahmed Hassan Moughal said despite being close neighbours, trade between Pakistan and Afghanistan was much less than its actual potential. He urged both countries to dismantle trade barriers and improve the trade volume.

“Both countries are revising the transit trade agreement,” he said and emphasised that the revised agreement should promote business interests of both countries.

He added that Pakistan was a gateway for Afghanistan to other markets while Afghanistan could provide easy access to Central Asian markets. “Therefore, close cooperation between private sectors of the two sides will be beneficial for both the countries,” the ICCI president said.