US duties of 25% on more Chines­e goods will slow econom­y
By AFP
Published: August 10, 2019
Tweet Email 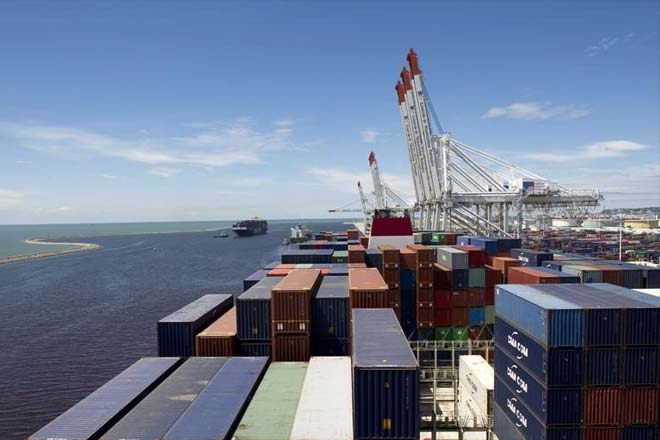 US duties of 25% on more Chinese goods will slow economy. PHOTO: REUTERS

WASHINGTON: China’s economy is already slowing amid the trade conflict with the United States, but if Washington were to ramp up tariffs even further, it could cut Chinese growth sharply, the International Monetary Fund (IMF) warned on Friday.

The IMF had already trimmed its growth forecast for China to 6.2% this year, assuming no new tariffs are imposed. But US duties of 25% on Chinese goods not yet facing tariffs would slow the economy in the following year, the IMF said in a report.

The annual review of China’s economy – known as the Article IV report – was completed before President Donald Trump announced plans to impose 10% punitive tariffs on $300 billion in imports. The new tranche means that all products from China will be subject to duties starting September 1 in the intensifying trade war.

The Washington-based global crisis lender once again called for a quick resolution to the trade conflict between the world’s economic superpowers, warning of “significant negative spill-overs globally”.

For China, the report stated that “further escalation of the trade tensions, for example the US raising tariffs to 25% on remaining imports from (China), could reduce growth by around 0.8 percentage point over the following 12 months.”

IMF Mission Chief to China James Daniel said on Friday the 10% tariffs Trump announced could slow the nation’s growth by 0.3 point in the coming year.

While he declined to comment on the current status of the conflict, Daniel told reporters the fund’s recommendation to China in the event conditions deteriorate, is to provide more fiscal stimulus and allow its currency to move freely to “help absorb the tariff shock”.