The age of cyber influencing

The age of cyber influencing

Like it or not, the age of cyber influe­ncing is upon us and only time will tell what it is capabl­e of
By Nuzair A Virani
Published: August 11, 2019
Tweet Email 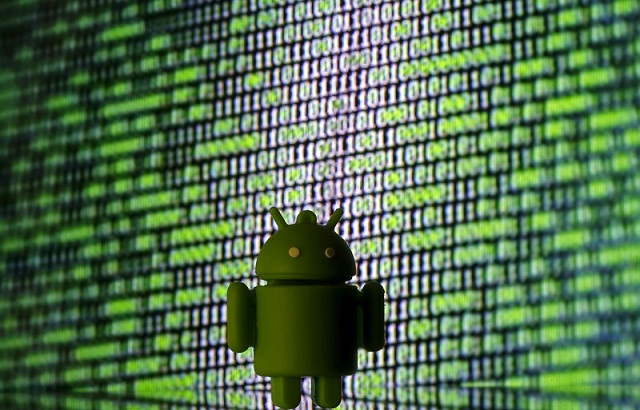 A 3D printed Android logo is seen in front of a displayed cyber code in this illustration taken March 22, 2016. REUTERS/Dado Ruvic/Illustration

For some war is business; for some peace and for all, war is fear. The first generation of warfare was fought by soldiers in the battlefield with weapons such as spears and stones. Second generation warfare, exemplified by World War I involved plotting and planning strategic maneuvers to gain advantage, with less emphasis on soldiers and manpower. Once tested, such strategies gave birth to third generation warfare. Investments in research and development made it a major advancement of its predecessor. This time, heavy machinery and speed were considered priorities.

This type of warfare took advantage of new systems and nations used non-state actors, freedom fighters (later labeled as terrorists), conditions on loans and trade, and the use of natural resources such as oil to fight battles and increase influence.

Just when it could not get any uglier, Boom! Internet! Through connectivity and widespread access, the internet allowed us to manage real-time data networks for entire nations. Social media empowered laymen to share content and their thoughts, globally. Today, a single person (whether a leader or public figure) has a higher number of followers on social media than the total population of some countries allowing them to project their influence for a minimal cost on a scale never seen before.

Challenges of the cyber age

Many anticipate the next war to come will be initiated and exemplified using cyber techniques and technology. It will not be fought with weapons and armies, but is believed to be initiated by ongoing series of strategic campaigns involving both political and conventional methods.

We have seen governments and companies use numerous cyber methods to get their way around. The most commonly used tools are publishing and airing fake news, political intervention, cyber attacks, creation of public figures in a country with a foreign agenda, financial burdening via economic hitmen, monopolies of foreign companies, public advocacy via PR and advertisement campaigns, key opinion leaders, conditioning of the common population, terrorism, rigged elections, AI algorithms and the use of big data. All these tools pose a grave threat to any country as they can cause systemic outside interference and hindrances in military operations.

For a better understanding, let’s take a look at Pakistan. Currently, our increasing debts to the IMF and other nations pose a greater threat to us than our conflicts with India or Afghanistan. All the military wars we fought have cost us less than the amount of tax money embezzled by corrupt politicians. Similarly, natural resources are drained by other countries and being portrayed as favours and aids.

All countries are a part of this global virtual network. The frightening part is that this is not entirely in the hands of nations anymore. The battlefield in this war is unanticipated — it could very well be triggered by YouTube, Facebook, Google or even Wall Street banks. To stay afloat in such times, Pakistan needs to develop concrete cyber laws, policies and integrate their systems with modern technologies. Only then can we keep a check on all cyber activities taking place.

To develop a response strategy, a long-term outlook of national security must be evaluated and implemented. Moreover, the focus from a pure military approach should be expanded to all aspects of national power. Similarly, a budget should be assigned for the research and implementation of cyber security since cyber influencing can easily disrupt our system. In certain cases, media management needs to be strengthened both through internal principles, ethics and censorship of news against national interests and institutions. The state needs to call the bluff of clerics exploiting faith and gullible people for their personal agendas.

As public relations and communications practitioners, when we come across information, 7 out of 10 times there is a different angle, message or lobbying involved. Like it or not, the age of cyber influencing is upon us and only time will tell what it is capable of.