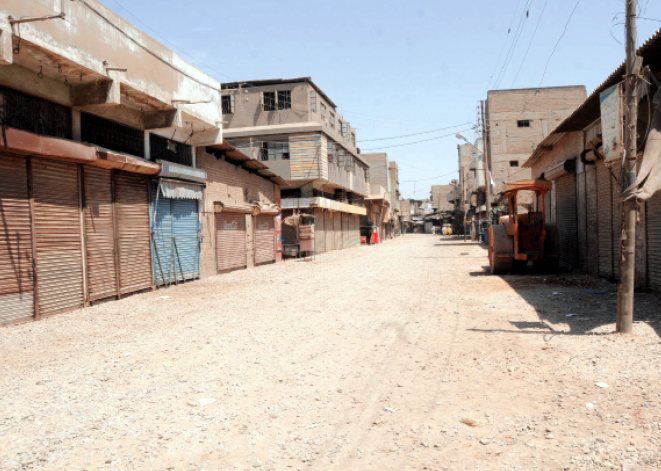 ISLAMABAD: Fulfilling the mandate of the leaders between two countries to broaden the scope of the Indonesia-Pakistan Preferential Trade Agreement (IP-PTA) and following up on the implementation of the IP-PTA Amendment Protocol, the delegations of Indonesia and Pakistan have begun the first negotiation on the Indonesian Joint Negotiating Committee (JNC) -Pakistan Trade in Goods Agreement (IP-TIGA) in Islamabad. In the negotiations, two delegations discussed the finalisation of the terms of reference (ToR) as well as the IP-TIGA work plan and timeline as a guide in conducting negotiations. The two delegations also discussed several issues of bilateral trading between Indonesia and Pakistan, including those related to market access, the follow-up to the signing of the MoU on Trade Promotion, and trade barriers.