OGRA notifies up to 39% increase in minimum gas charges

OGRA notifies up to 39% increase in minimum gas charges 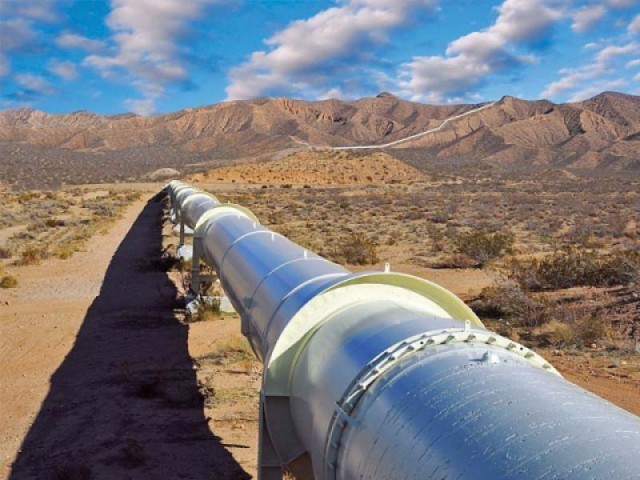 The regulator raised minimum charges for registered manufacturers or exporters of five major sectors, which were previously zero-rated, and their captive power plants. PHOTO: FILE

ISLAMABAD: The Oil and Gas Regulatory Authority (Ogra) on Friday notified an increase of up to 39% in minimum charges for the gas consumers, even those who consume nothing in a month.

According to a notification issued by Ogra, the minimum charges on gas supply have been increased by 39% for the general industry, compressed natural gas (CNG) stations, cement plants, power plants, independent power producers (IPPs), captive power plants and zero-rated registered exporters and manufacturers.

Minimum charges for commercial consumers have been increased by 9% whereas for bulk domestic consumers the charges have been raised by 16%.

The minimum gas sale price has also been revised for the consumers who are engaged in the processing of industrial raw material into value-added finished products, irrespective of the volume of gas consumed, but excluding such industries for which a separate rate has been prescribed.

The regulator also raised minimum charges for registered manufacturers or exporters of five major sectors, which were previously zero-rated, and their captive power plants.

In the meantime, Ogra notified a month-on-month decrease in re-gasified liquefied natural gas (RLNG) price for Sui Northern Gas Pipelines Limited (SNGPL) to $11.0133 from $11.3548 per million British thermal units (mmbtu) in July. The RLNG price for Sui Southern Gas Company (SSGC) was reduced from $11.3724 to $11.0153 per mmbtu.

In a first, PIA Lahore dept performs Boeing’s ‘A’ check